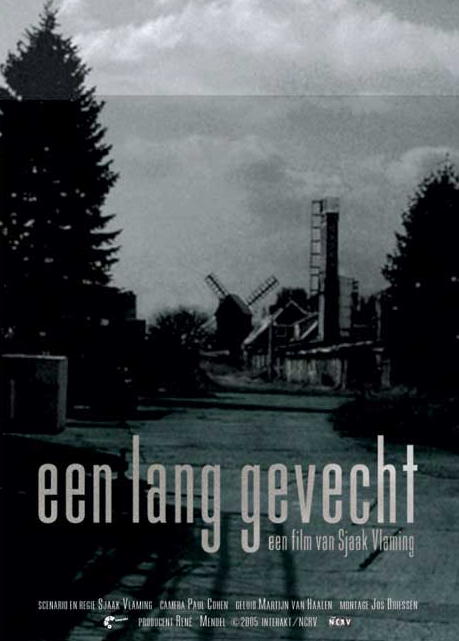 Soldiers for Peace is a special story about three generations of Dutch UN veterans: father, son and grandson Rietdijk, who were involved in various UN actions.

Grandfather Aat's experiences in World War II in Zöschen labor camp (where he was a forced labourer) motivated him to sign up for the war in Korea, which gave birth to the military family tradition.

While Korea was a temporary military connection for Aat Rietdijk, his professional soldier son Wim signed up as a UN volunteer for Lebanon. Grandson Peter, the youngest veteran and also a professional soldier, served in former Yugoslavia, among other places.