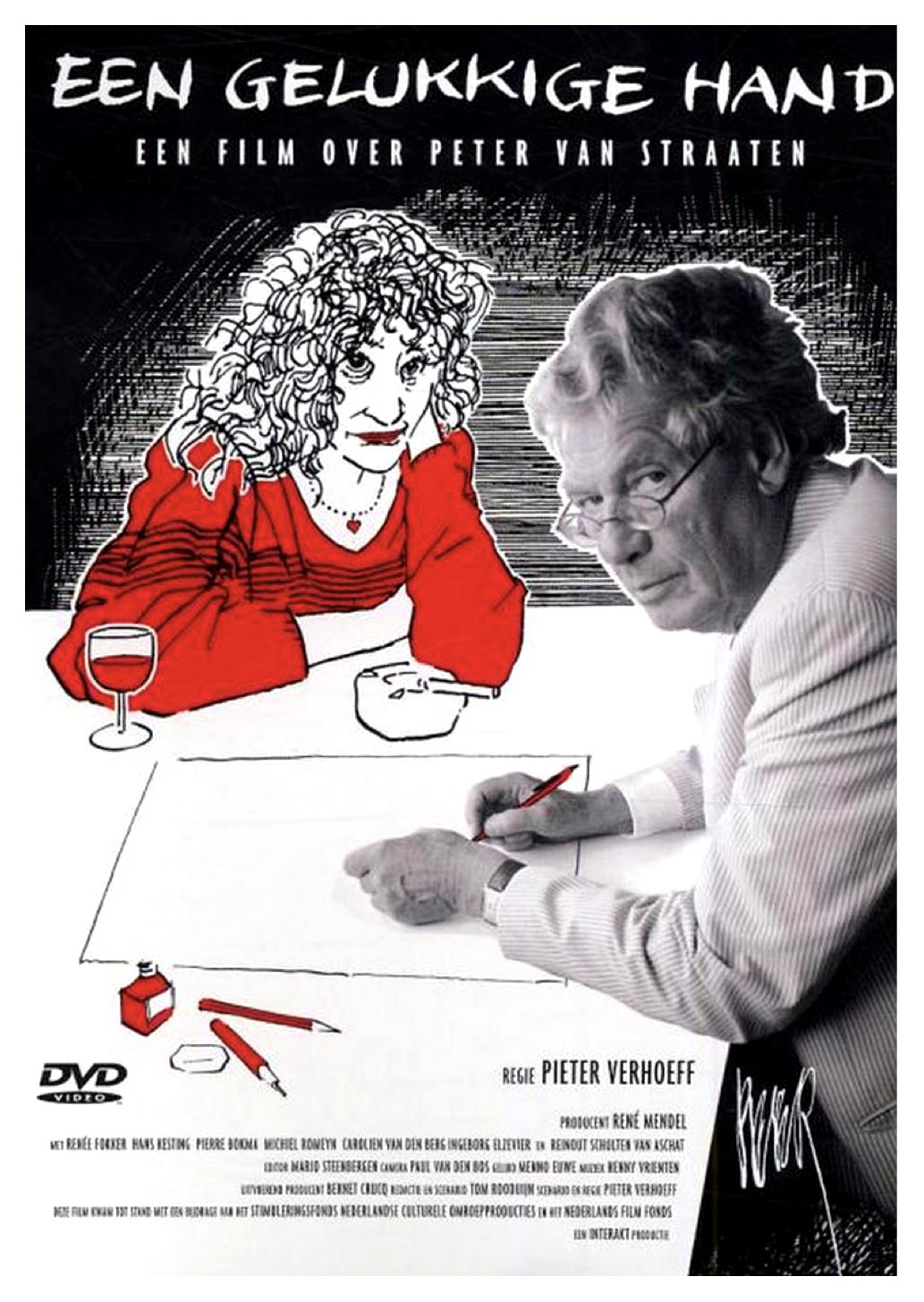 Documentary about the life and work of draftsman Peter van Straaten in which the eight-part mini-series Agnes is interwoven as a common thread.
Central to the film is the work of Peter van Straaten and the way in which he sheds light on interpersonal interactions and the resulting happiness and unhappiness: in married life, at work, in politics, love, between parents and children. .

With the help of Agnes' line of fiction, from the mini-series of the same name (played by Renée Fokker), documentary and drama are intertwined. 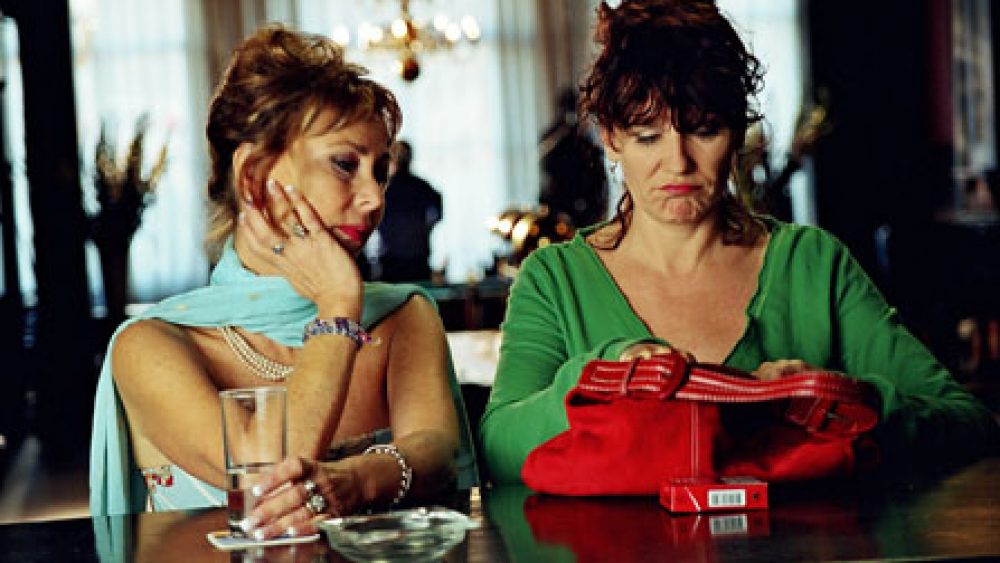 A Long Fight
Scroll to top