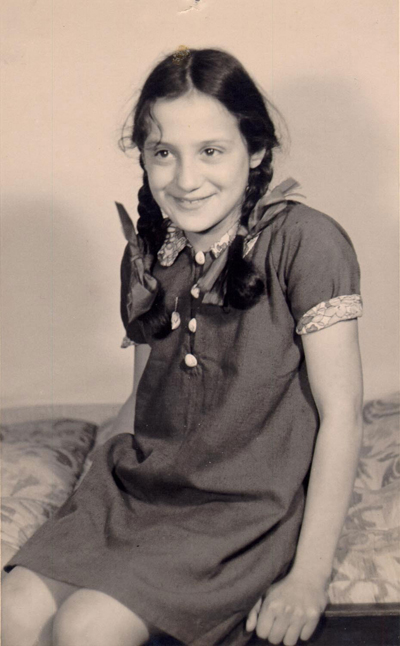 This website belongs to the photo exhibition on the street called look back† This consists of photos from World War II that were placed back where the photographer originally took them.
look around.nl exhibits photos from the Second World War in the city surrounding the commemoration. Along the route of the silent march were photos of children who did not survive the Second World War. The children were innocently murdered. Nobody can nuance that. On this website you can read more about the tragic history of the children. The photos show the children in an innocent pre-war situation. The statues were enlarged to approximately 2 by 3 meters and were placed on 4 May at various locations in the center of Amsterdam. Then the photos were placed until the end of May on the Jonas Daniel Meijerplein near the Dokwerker.

Photographer Bernd Wouthuysen, together with designer Jeroen de Vries and René Mendel, director of Interakt, have once again developed a memorable project for which twelve photos have been selected from the extensive collections of the NIOD (Netherlands Institute for War Documentation) and Camp Westerbork of children whose stories are and next of kin are known. 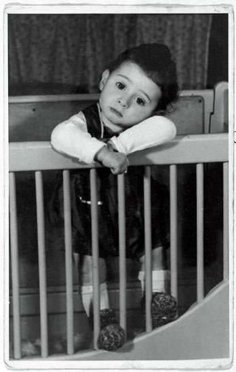 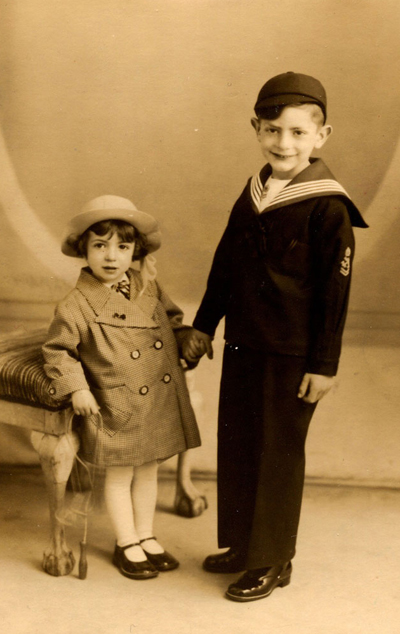 On the Edge of the Dream

The Theory of the Rabbit
Scroll to top