You are here: Home1 / Websites2 / Miepgies.nl 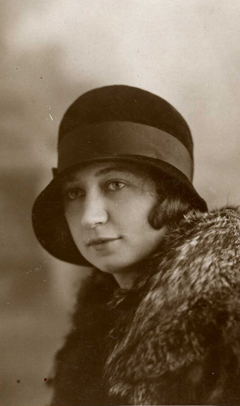 A site about Miep Gies, the woman who saved Anne Frank's diary.

During the Second World War, Miep Gies, together with Johannes Kleiman, Victor Kugler, Bep Voskuijl, Jan Gies and Johan Voskuijl, formed a team of helpers for eight Jewish people in hiding in the Secret Annex at 263 Prinsengracht in Amsterdam. Otto Frank's office was located at the front of the same building, where Miep worked as a secretary.
I stand at the end of a very long line of good Dutch people who have done what I have done or more – much more – during those dark, terrible years far behind us, but present in the hearts of those of us who have experienced them remain as if it were yesterday. Not a day goes by that I don't think about what happened then.
www.miepgies.nl 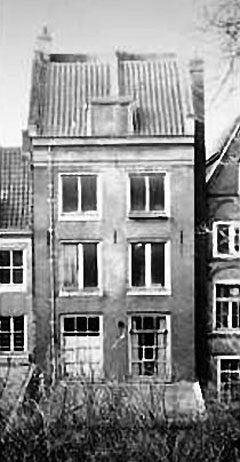