You are here: Home1 / Websites2 / geertmak.nl 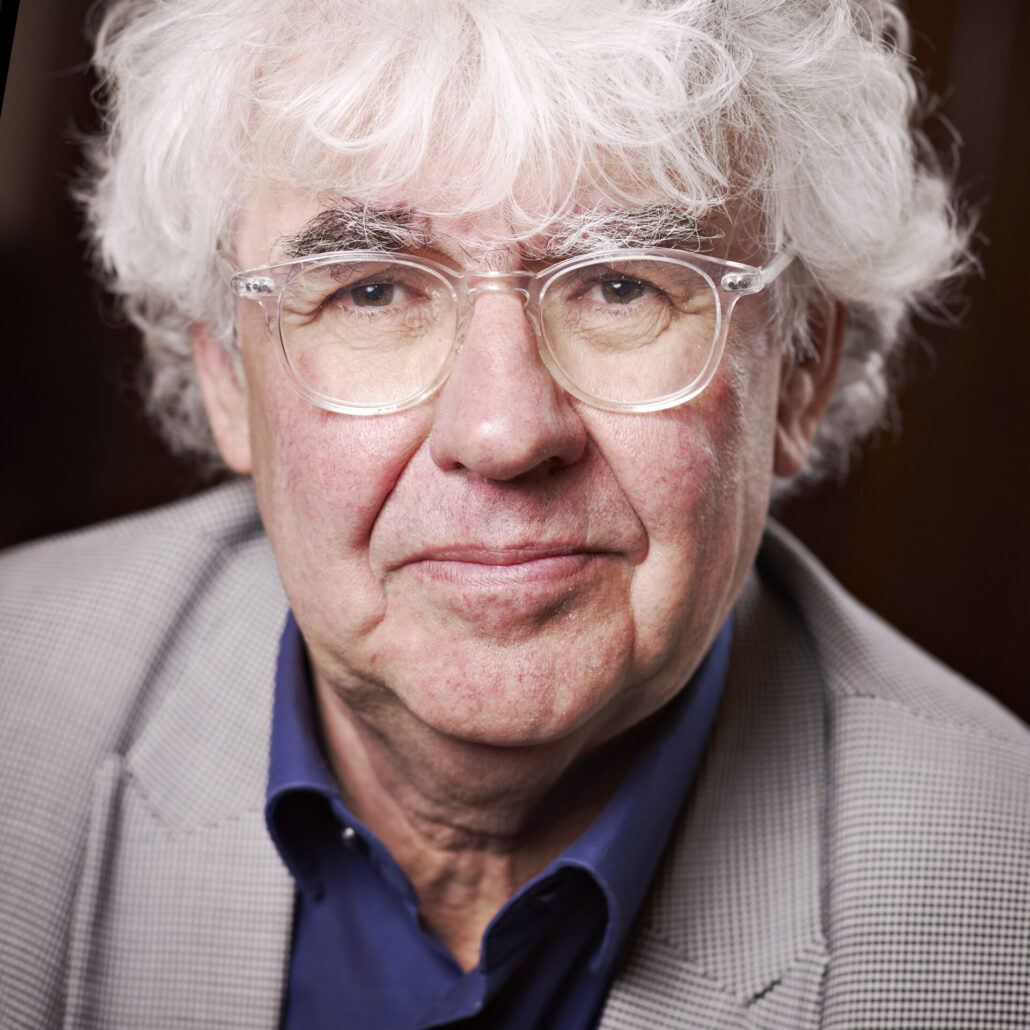 Website about writer Geert Mak, including essays, interviews, a bibliography and information about his books.
Geert Mak grew up in the Reformed Friesland. He studied constitutional law and sociology of law at the University of Amsterdam, briefly taught at the University of Utrecht and then opted for a career in journalism. His debut was published in 1992: De Engel van Amsterdam, in which he describes the social structure of the capital. He received the Trouw audience award for his own family chronicle: The century of my father (1999). He also wrote a number of books and chronicles in which he describes the history of the Netherlands on the basis of the social consciousness of the people.

Painting Is My Oxygen
Scroll to top