You are here: Home1 / Websites2 / The Stolen Time 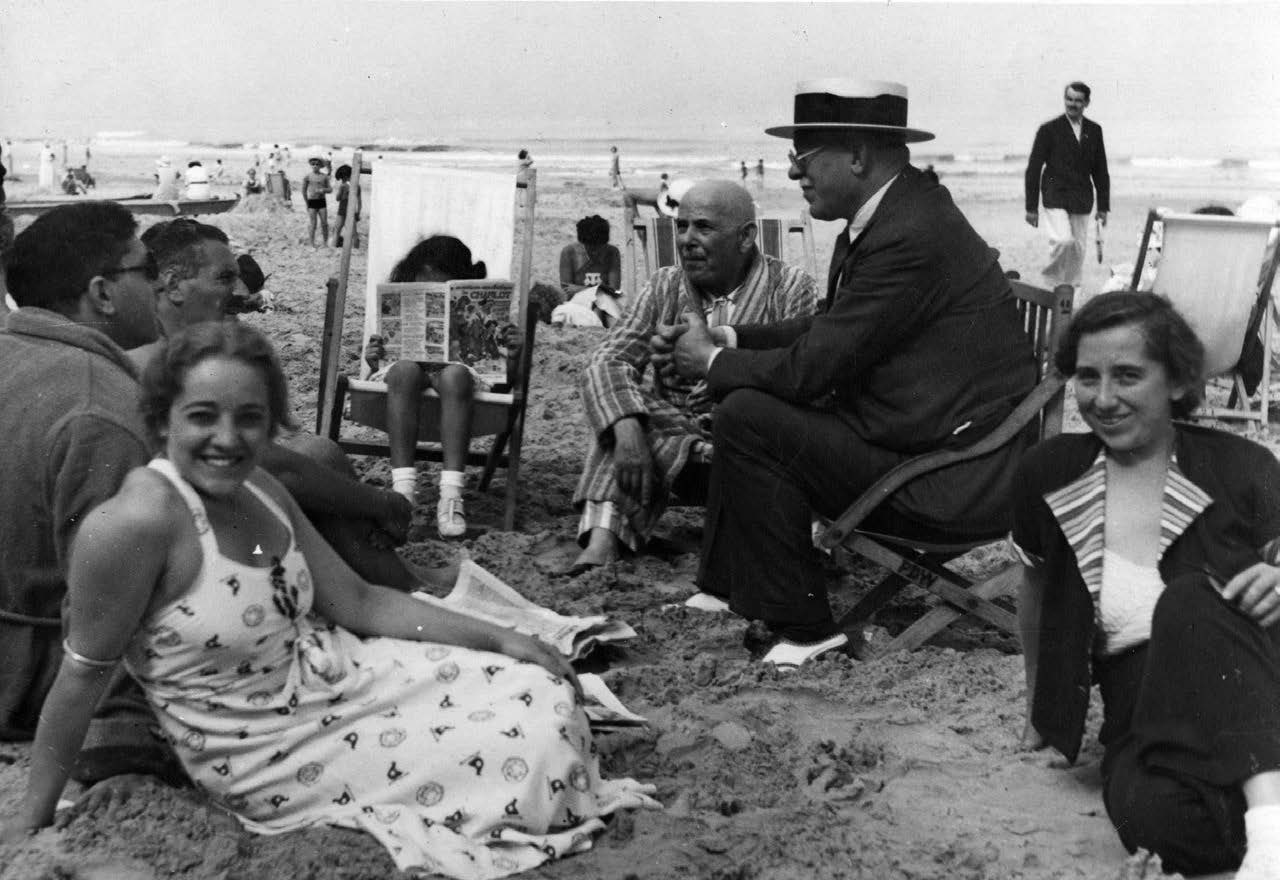 Website about Philo Bregstein, including photos, archive material, and information about his books.

For a long time Philo Bregstein had little interest in family. Most of his father's Jewish relatives from Eastern Europe had immigrated to the United States or beyond in the late XNUMXs. The family left behind had probably been massacred by the Nazis or unreachable behind the impenetrable Iron Curtain. After the war he thought for years that they were the only remaining Bregsteins in Europe in Amsterdam.

The search for his own Jewish history began in 1991 in Lithuania, where part of his family had been murdered. In Tel Aviv, New York and Montevideo, he discovered long-lost relatives who came up with revealing stories about his parents and grandparents. His grandfather had jumped out of a window in May 1940, the day the Netherlands capitulated, exclaiming: 'They are going to kill my son!' This undisclosed family drama eventually led the writer to a posthumous reconciliation with his war-traumatized parents.

The stolen time is a project by Philo Bregstein and Interakt and is published by Boom Uitgevers. 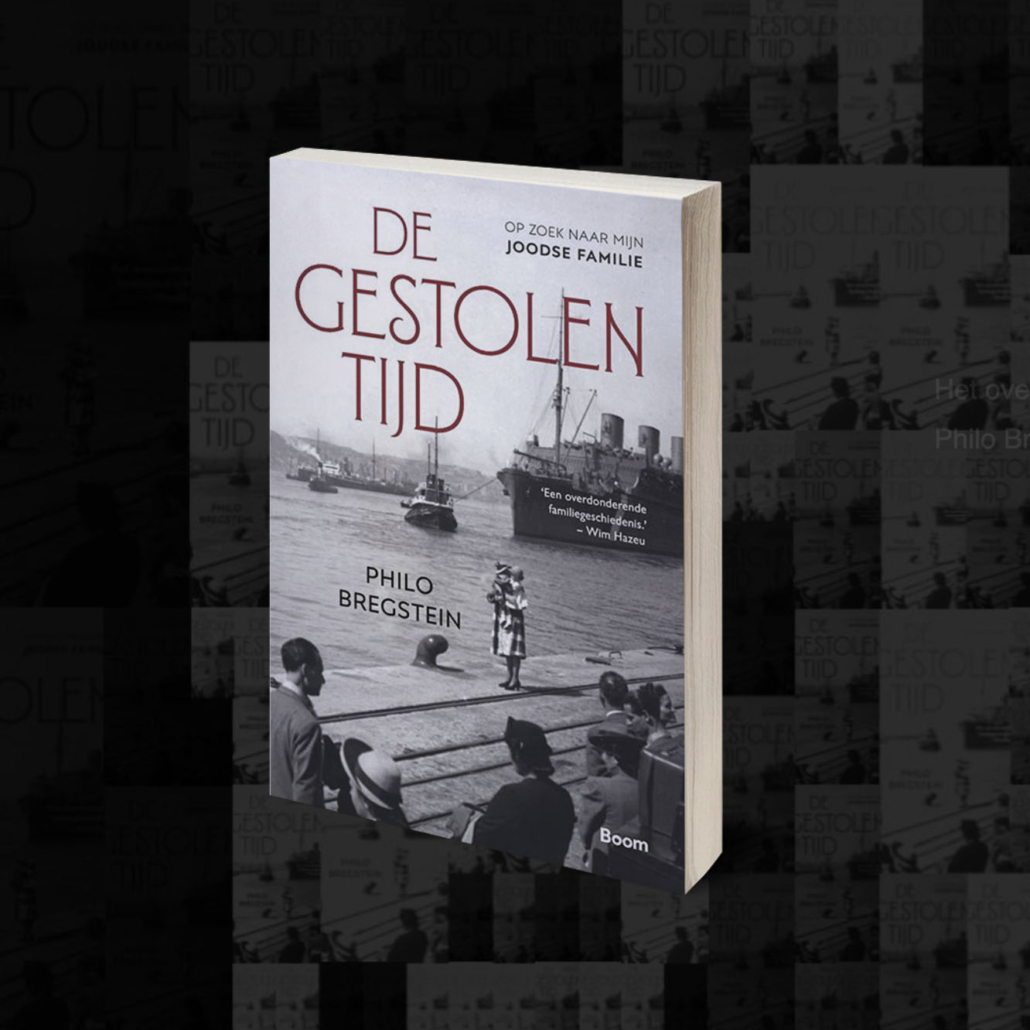 The Deed with the Word
Scroll to top