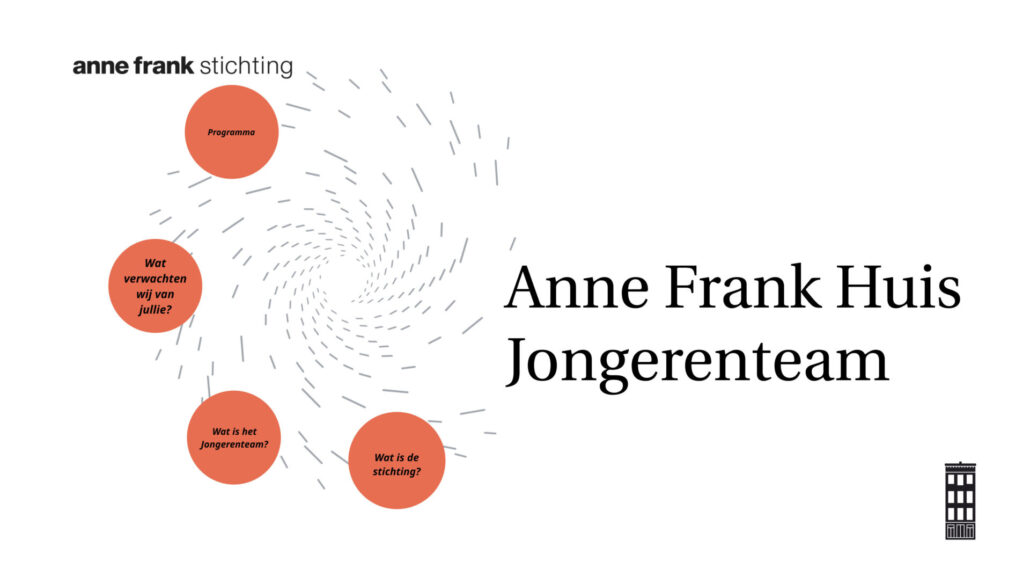 Interactive exhibition consisting of 10 short films focusing on fundamental democratic rights: freedom of expression, freedom of religion, freedom of demonstration, freedom of the press and the right to privacy.
The short films consist of national and international news fragments. Various topics are covered. For example, the protests of French Muslimas against the ban on headscarves in 2003. The introduction of the Patriot Act in the United States after the September 11 attacks. Or the ban on the sale of Adolf Hitler's book Mein Kampf in Turkey. Based on these stimulating topics, propositions are made to which the public can respond. Free2Choose explores the contemporary limits of freedom.

The Art of Painting

The Front Line
Scroll to top