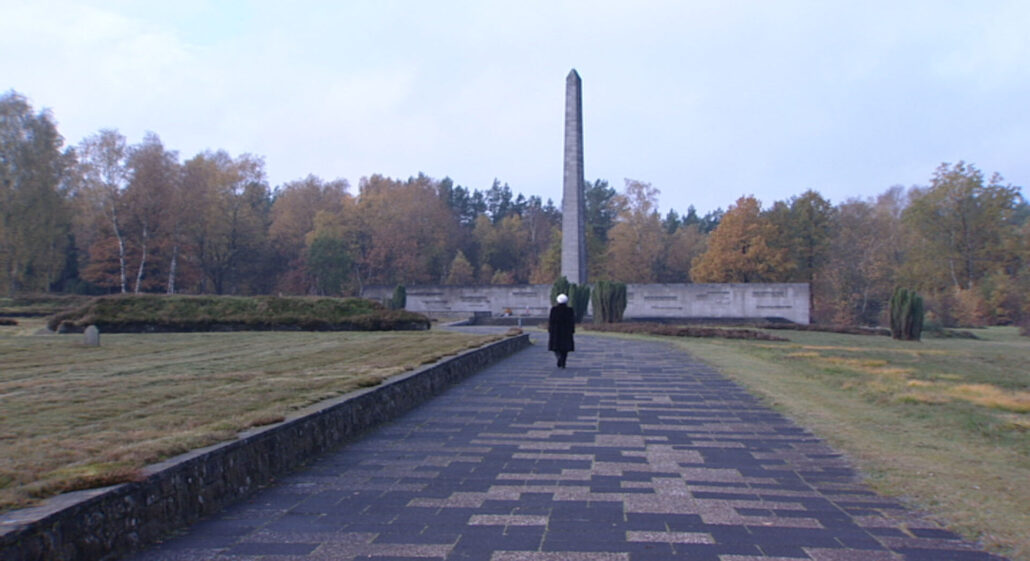 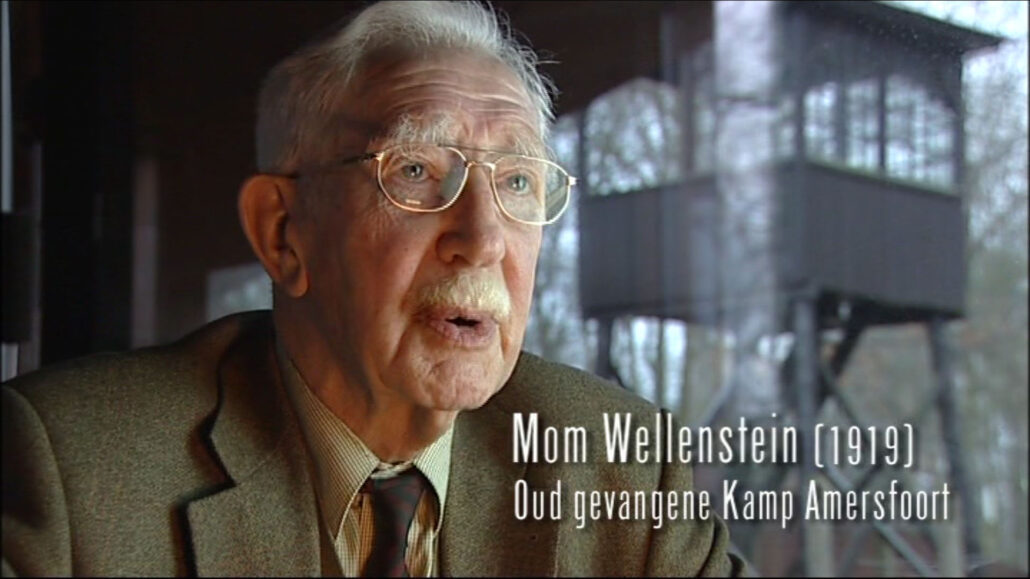 In this series, survivors of the war tell their personal stories through war memorials.
There are stories behind all 3000 war memorials in the Netherlands. A number of these unforgettable witness stories behind a monument are mapped out in Sprekende Beelden. There are stories of survivors, of those involved in the erection of a monument and of artists. Talking Pictures has been released for several years and now consists of a six-part series.

The Orchard – Find the Orchard
Scroll to top