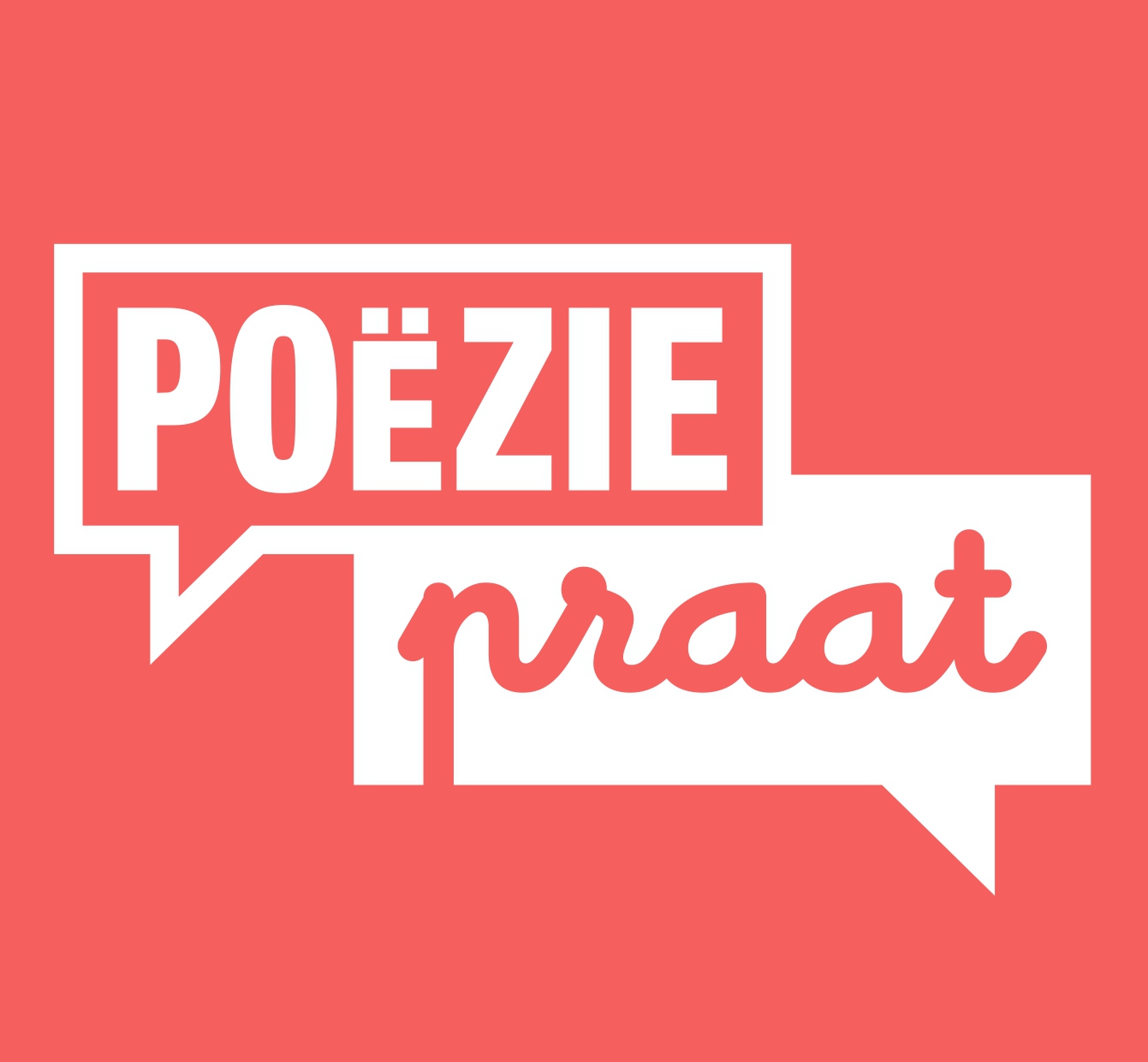 Children and young people write remarkable poems about their feelings, thoughts and experiences. Now that it is not possible to get together in a theater with a large, enthusiastic group, a short film is a great opportunity to offer young people a stage.

Three different directors, Ivan Barbosa, Meral Usluc en Xander de Boer made three short films in which a young Amsterdammer talks to an adult about his or her poem and what is hidden behind the words. Poet Gershwin Bonevacia meets Sakina (15 years old) who wrote a poem inspired by Gershwin's work, presenter Dieuwertje Blok talks with Hamza (11 years old) about the emptiness in space and comedian/spoken word artist Jeffrey Spalburg talks to Soufiane and Armano (both 16 years old) about their poetry and their mothers.
Music to the films is composed by the violinist Yannick Hiwat.