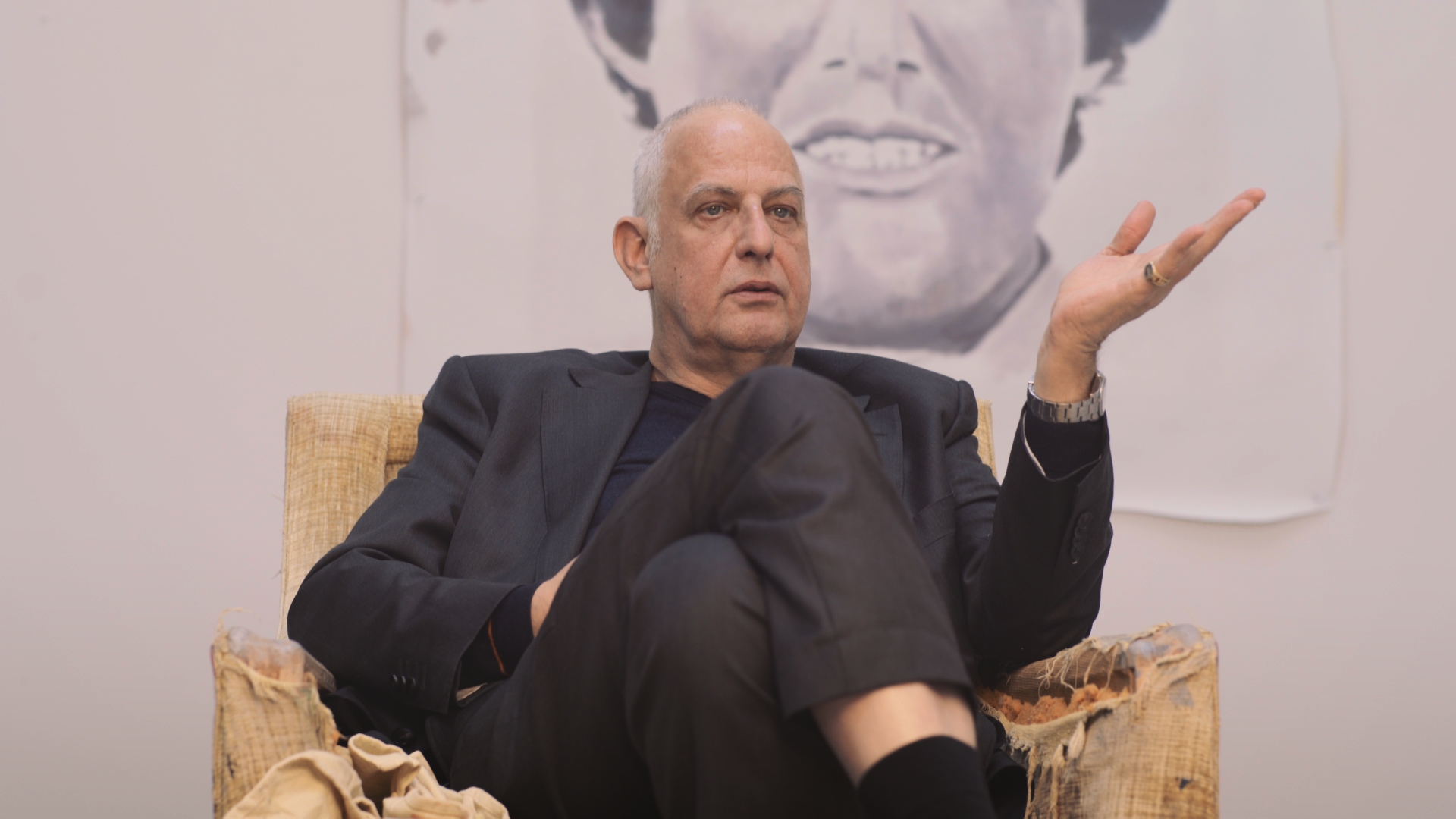 Luc Tuymans. In light of the suspicion

A documentary about Luc Tuymans in collaboration with John Albert Jansen.

In the documentary, the always suspicious Tuymans will come to life before our eyes. It is the preparations for his major exhibition at the Palazzo Grassi in Venice and the interaction with a group of young Antwerp artists in his capacity as curator that will form the heart of the film. In addition, we will follow his method step by step in the creation of a work. From a photo from an archive or a magazine, a still from an old film via a sketch to that one day when the image is flung onto the canvas. At once, and not otherwise. 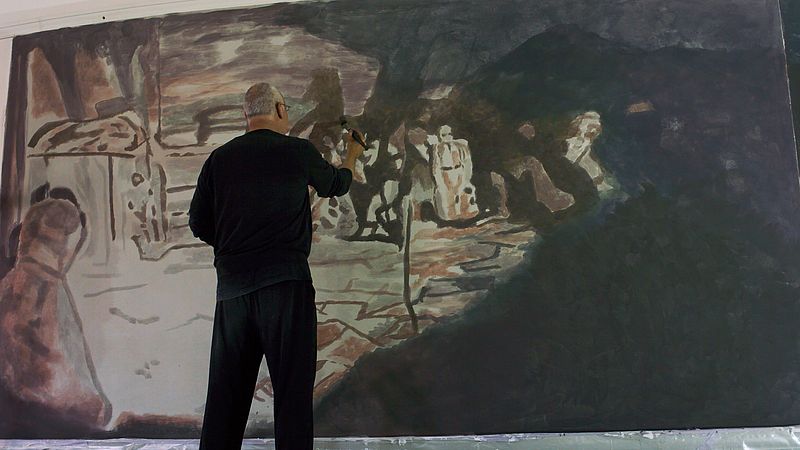 One Drop
Scroll to top