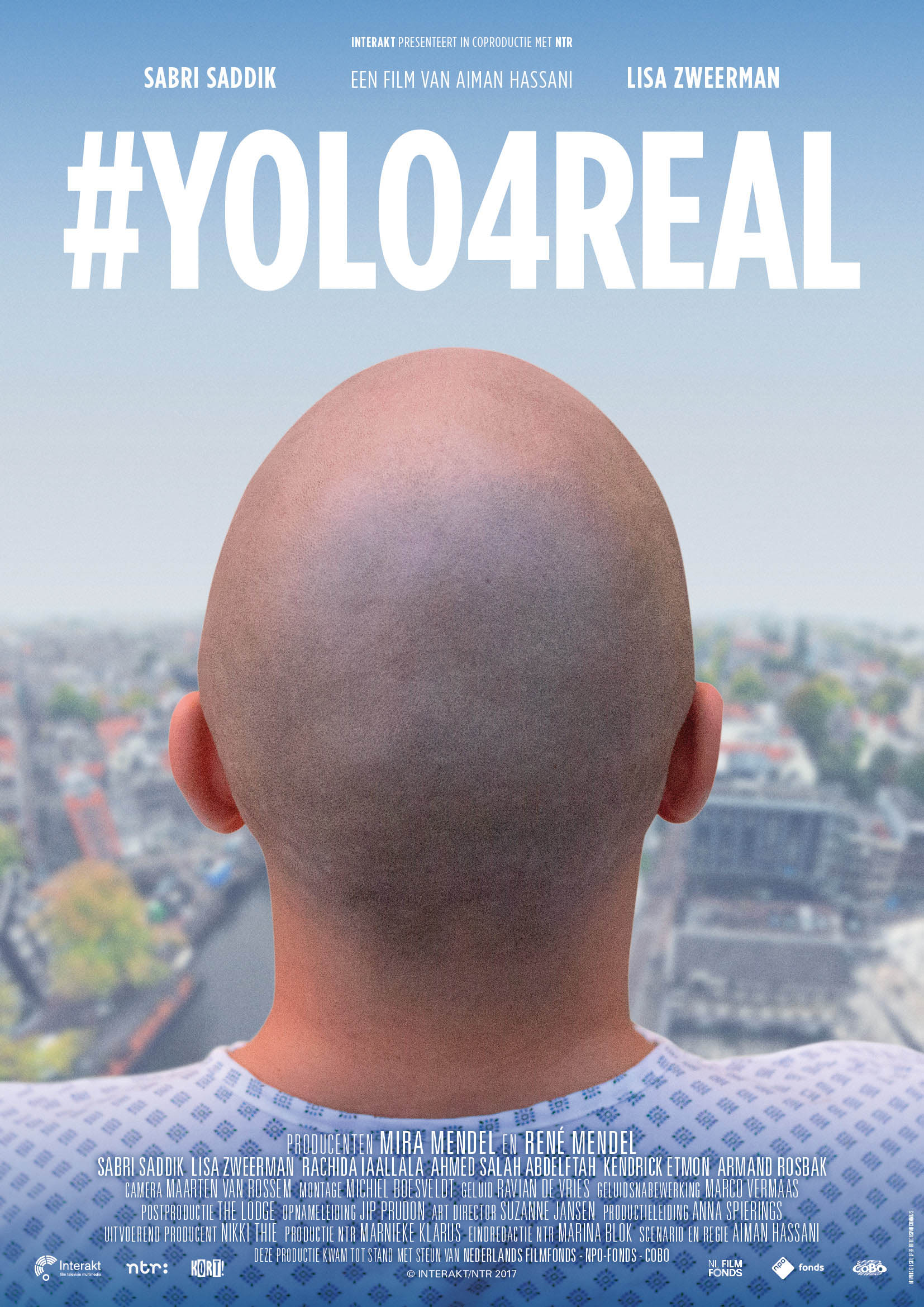 A SHORT! film by Aiman ​​Hassanic

Ahmed (25) is told that he has a terminal incurable disease. We follow him in the short time after diagnosis until his death. We see everything he still wants to do and how he reacts to this fate. Does he die before he dies or is he using every millisecond he has left?

Based on #yolo (you only live once), extensively used in social media as an excuse to buy expensive stuff or do 'wild' things, Aiman ​​Hassani wants to make this film to call attention to the value of life. “I would like to make people aware of how precious life is and how fast it goes. So that's what I want to pass on to people: LIVE! As it really can.” According to the director.