You are here: Home1 / Films2 / Documentary3 / Living in Beauty 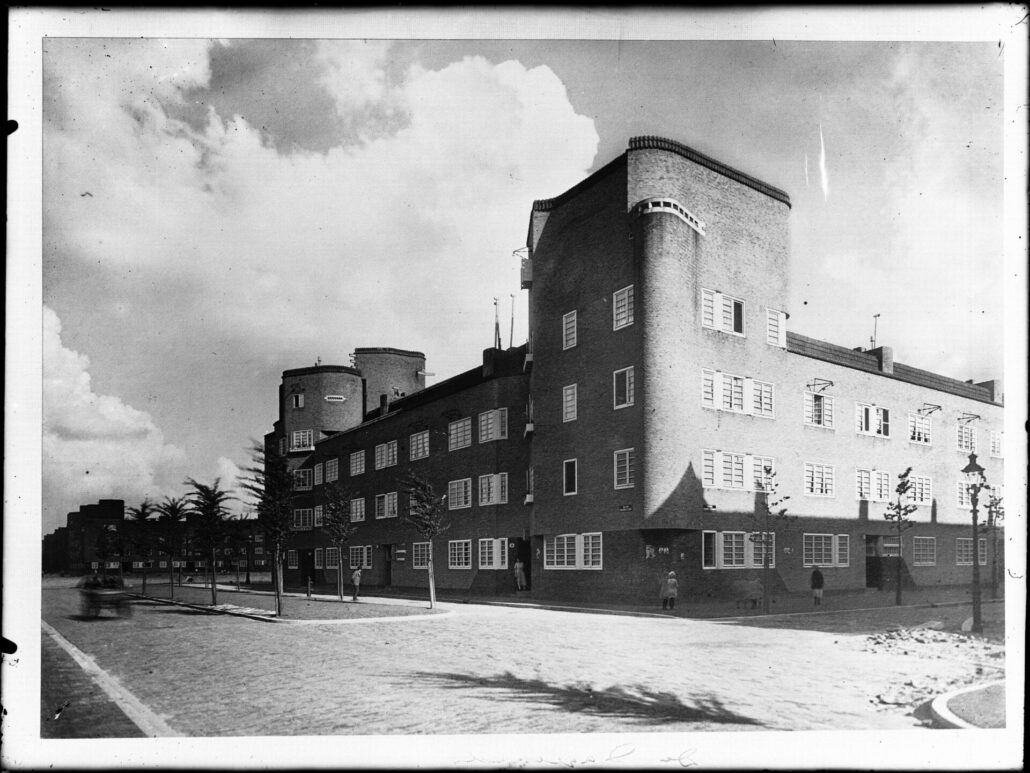 A film by Interakt and Beatrijs Bergmans about a special housing complex in Amsterdam.

In Amsterdam-Zuid there is a housing complex that was called The Palace for the Workers. Two symmetrical housing blocks with a total of 356 homes. Two imaginative brick fortresses, full of details and unexpected corners. One of the first projects of plan Zuid, built on the basis of the ideals of the time: spacious, light and hygienic homes for people who had until then had to live in slums. It is so special that in 2001 it was declared the most popular housing project of the 20th century.

Premiere Living in Beauty: Sunday 23 March at 14 pm in the Berlage Lyceum.

Dario Fo: Growers in the Arts

A Rest Returns
Scroll to top