UTAC between Cape Verde and Rotterdam

You are here: Home1 / Films2 / Documentary3 / UTAC between Cape Verde and Rotterdam 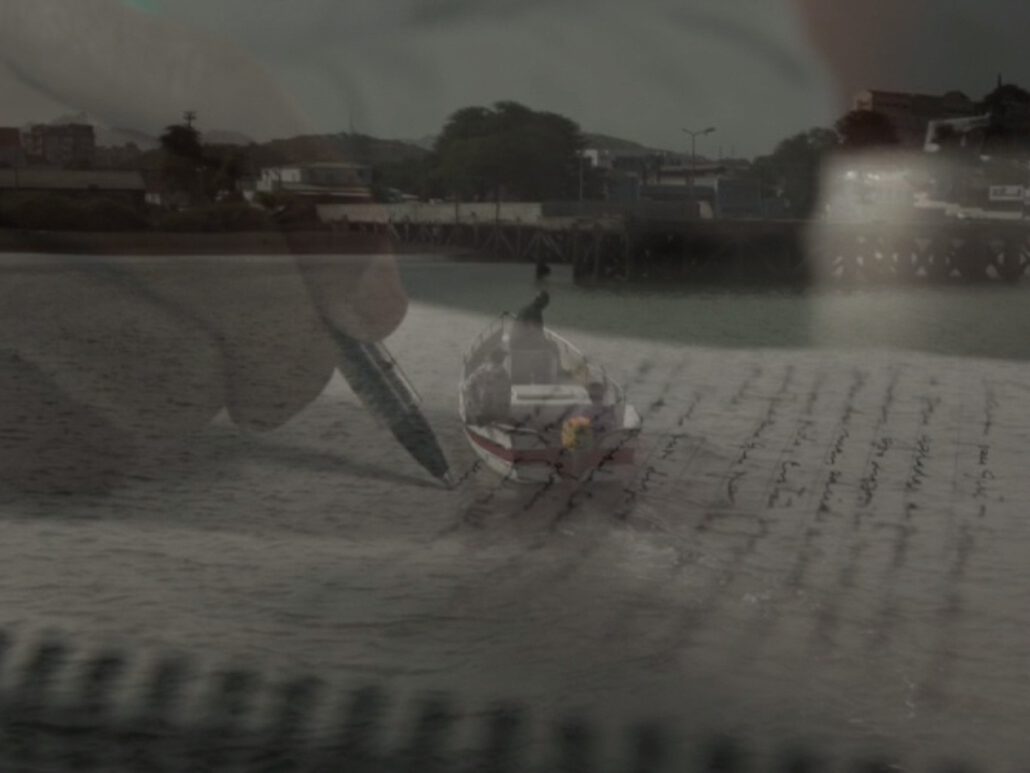 UTAC between Cape Verde and Rotterdam

This documentary focuses on the Cape Verdean retired Captain Mendes da Silva. His life is full of astonishing adventures with a remarkable twist: his debut as a writer with the novel The Humors of Mr. Utac.
The protagonist of this documentary is Guilhermo Mendes da Silva Gonçalves (born 1935). Mendes is a beautiful, stately man, always dressed in a white shirt and light pleated trousers. He wears gold-colored glasses that sit a little crooked on his nose and behind which two bright blue eyes glisten. Mendes is a busy gesticulate figure, a restless person who wanders all day long through Rotterdam or Praia, seemingly on his way to nothing. In the film we follow Mendes da Silva from Rotterdam to the Cape Verde Islands as he publishes his book, which – as he says – has nothing to do with his own life.

Dario Fo: Growers in the Arts
Scroll to top