You are here: Home1 / Films2 / Documentary3 / Ton Van Duinhoven, A Trace Like Smoke 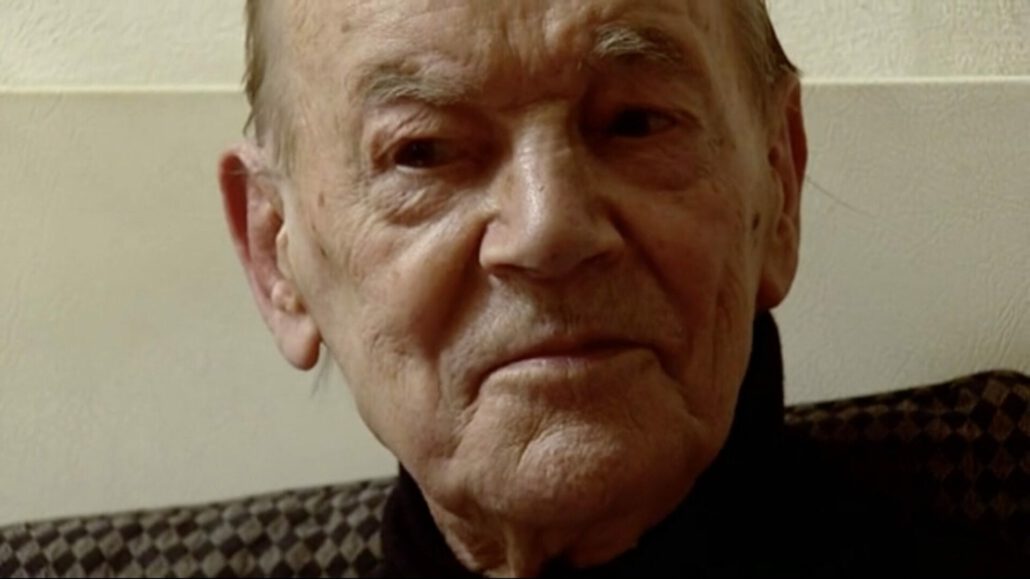 Originally he was a journalist, and it was precisely through his journalistic work that Ton van Duinhoven came into contact with the theatre. From the journalist cabaret he went on as an actor and writer for television, film and stage.
He became really famous in Hadimassa and with his portrayal of the grumpy Feyenoord assistant Van Crooswijk. Ton van Duinhoven is one of the most versatile actors the Netherlands has known. Brilliantly, he always put on a different mask for the many roles and characters he played. Who Ton van Duinhoven himself was, however, always remained a mystery. In conversations with friends and colleagues, Van Duinhoven looks back on his life and career and we catch a glimpse of the person behind the actor.

Land Without a King