Back then I Was Famous

You are here: Home1 / Films2 / Documentary3 / Back then I Was Famous 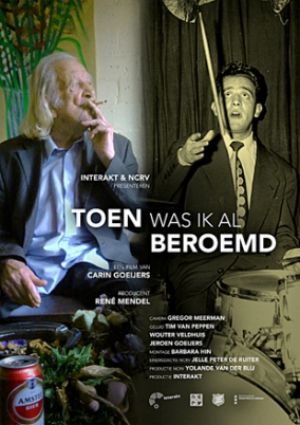 Back then I Was Famous

Then I was already Famous tells the story of Joop Korzelius, an 84-year-old homeless man. In the 50s and 60s he was a celebrated jazz drummer, successful and famous, but now he spends his days in a Salvation Army shelter, drinking beers and smoking weed with young homeless people. Joop looks back on his life, in which he refused to conform to the demands placed on him by society. But now that he is in the autumn of his life, Joop is confronted for the first time with the transience of his existence. A hymn to maladjustment.

A film by Carin Goeijers

If it can, then it should
Scroll to top