You are here: Home1 / Films2 / Documentary3 / The Directors 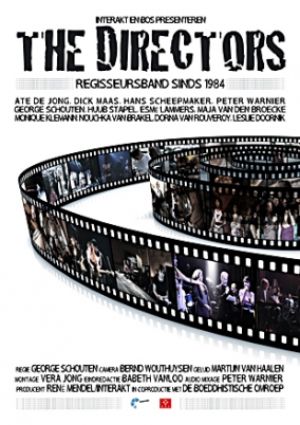 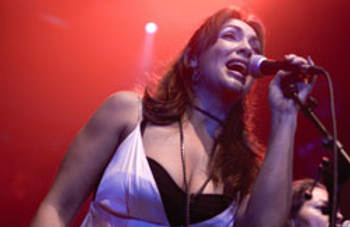 The story of the band The Directors, consisting of Film Academy alumni, in a film about aging, friendship and transience.
In 1984 Ate de Jong, Dick Maas and George Schouten founded The Directors, a band of feature film directors. Later on, several directors joined as well as actors, actresses and singers. The documentary follows the band members at home, on film sets, during rehearsals and performances. It is a story about friendship, opposing personalities, aging, ambitions and illusions. Anecdotes and archive footage provide a sometimes hilarious look back at the lives of the film friends.

On the Edge of the Dream
Scroll to top