You are here: Home1 / Films2 / Documentary3 / The Bollywood Revolution 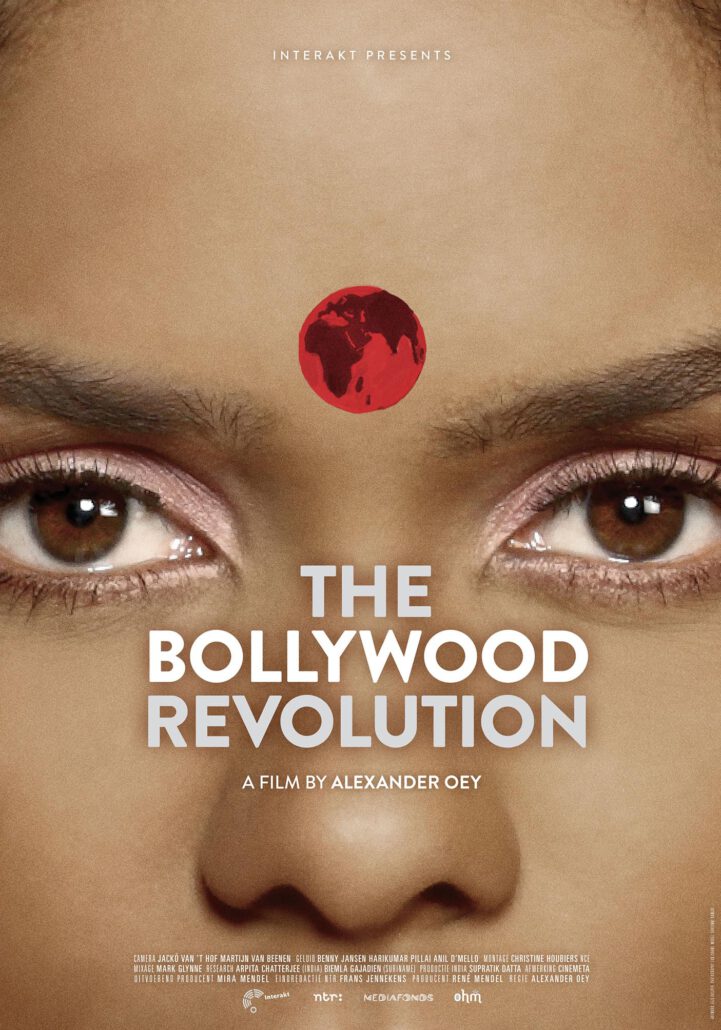 A film by Alexander Oey and Interakt about Bollywood cinema through the eyes of the Indian diaspora.

In this film we see portraits of four families in India, Suriname, England and the Netherlands, in which three generations, the grandparents, the parents and the children feel closely related to the Bollywood film. They watch the movies weekly, are influenced by them, and they live with them. The emotions evoked by the films are deep and strengthen their bond with the motherland India, wherever they live in the world. It appeals to a feeling that is difficult to describe, because when they are in India itself, the reality is very different from the film. But the sentiment of the Bollywood film is in their genes and no raw reality of the Indian street can take that away from them. What will the Bollywood film bring these families? What happens to them when they watch their favorite movies? Using their favorites, they explain what they see and what they feel. They tell about the stories and the music that accompany their lives.