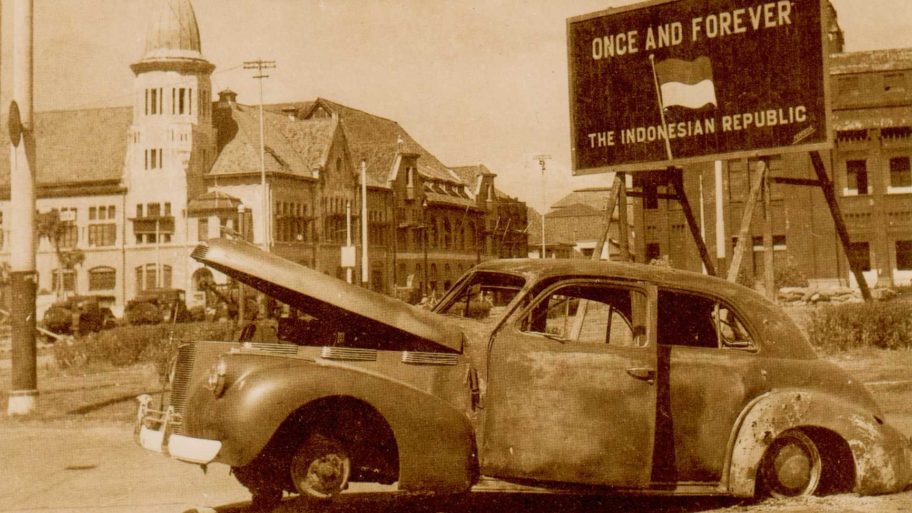 Against the background of the celebration of the 60th Day of the Heroes in Surabaya, Thera Hoogendijk discovers the history of the violent and revolutionary time in her native city.

It was a traumatic time for thousands of Dutch and Indos. Hundreds of them did not survive. In the post-war Netherlands, the conflict has remained unknown – wrongly!

Indonesia has actually canonized the revolution and the Battle of Surabaya as patriotic highlights, but in a completely romanticized version, stripped of all crimes and violent derailments – also wrongly!

When the memory comes
Scroll to top