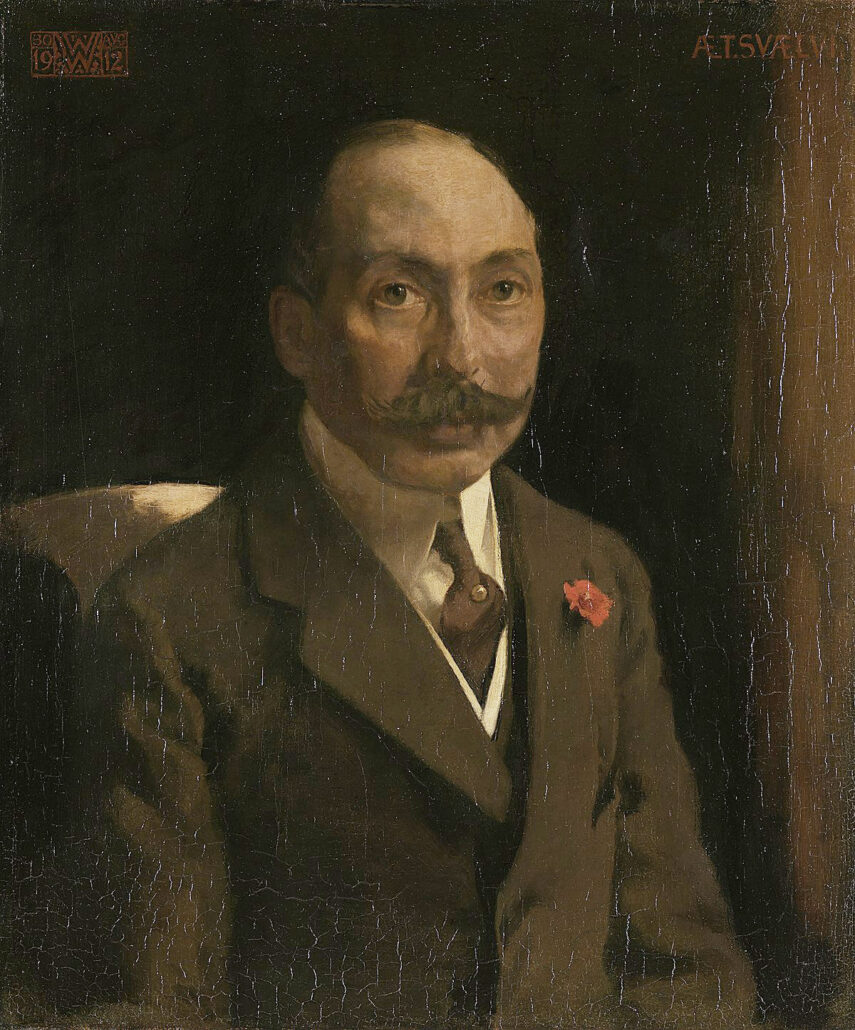 All three come from the emancipating Amsterdam Jewish bourgeoisie in the second half of the nineteenth century. With a fine nose and foresight, they build up their collections with works by then unknown artists, whom they often know and support personally. It includes masterpieces of national and international allure, such as works by Chagall, Sluijters, Jawlensky, Marc, Isaac Israels and Mondriaan. The collections have largely ended up in Dutch museums, where they form an important part of our national modern art collection.