You are here: Home1 / Films2 / Documentary3 / Beware of Dada 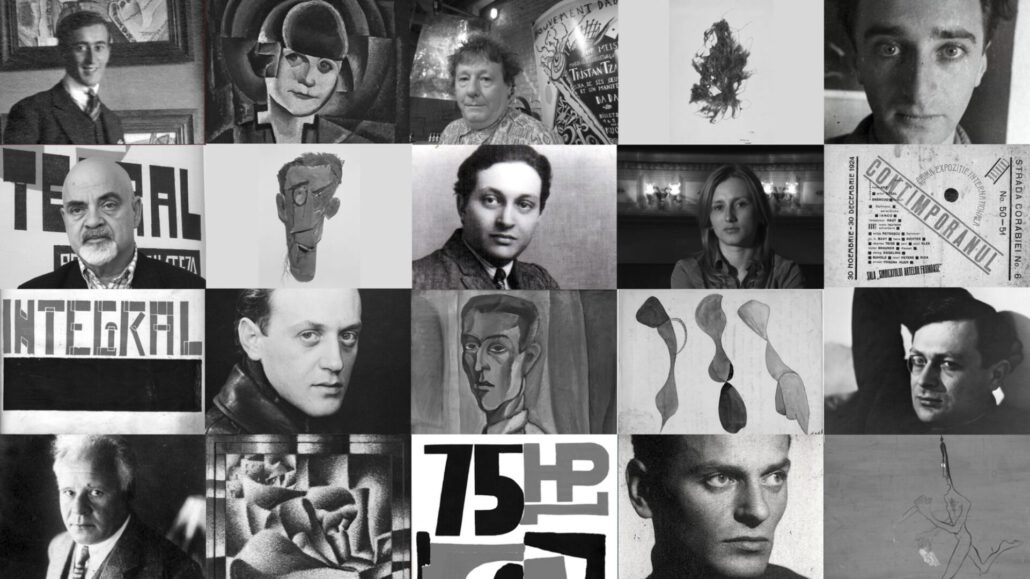 Documentary about avant-garde movement Dada.
In the first decades of the twentieth century, avant-garde movements emerged in Europe, which had an enormous influence on modern art. This documentary focuses on a number of these Jewish avant-garde artists from Romania, who manifested themselves in particular in Dada and Surrealism.

If it can, then it should

Edgar Cairo: 'I will die for your head'
Scroll to top