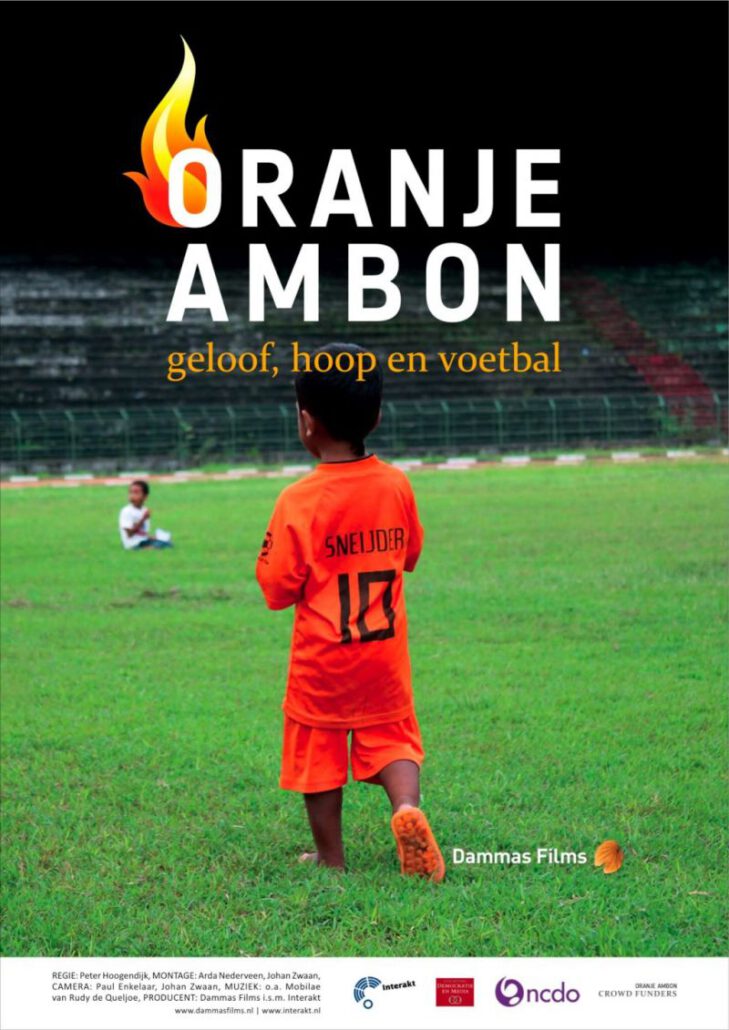 A film about the Dutch Moluccan Jim Pentury, who tries to set up a football school on the island of Ambon.
With this he wants to reconcile Christians and Muslims, who were involved in a bloody civil war between 1999 and 2002. He travels to the Moluccas, together with Tjitske Lingsma, author of the award-winning book The grief of Ambon. Jim wants to look to the future and work for peace, together with Moluccan football heroes such as Simon Tahamata and Giovanni van Bronckhorst. Tjitske looks at the past. She mainly sees discord and strife, rooted in the Dutch colonial rule, which lasted more than 300 years. In 2011, the Moluccas are the forgotten islands. Ambon's grief is greater than ever.