You are here: Home1 / Films2 / Documentary3 / Untold Past 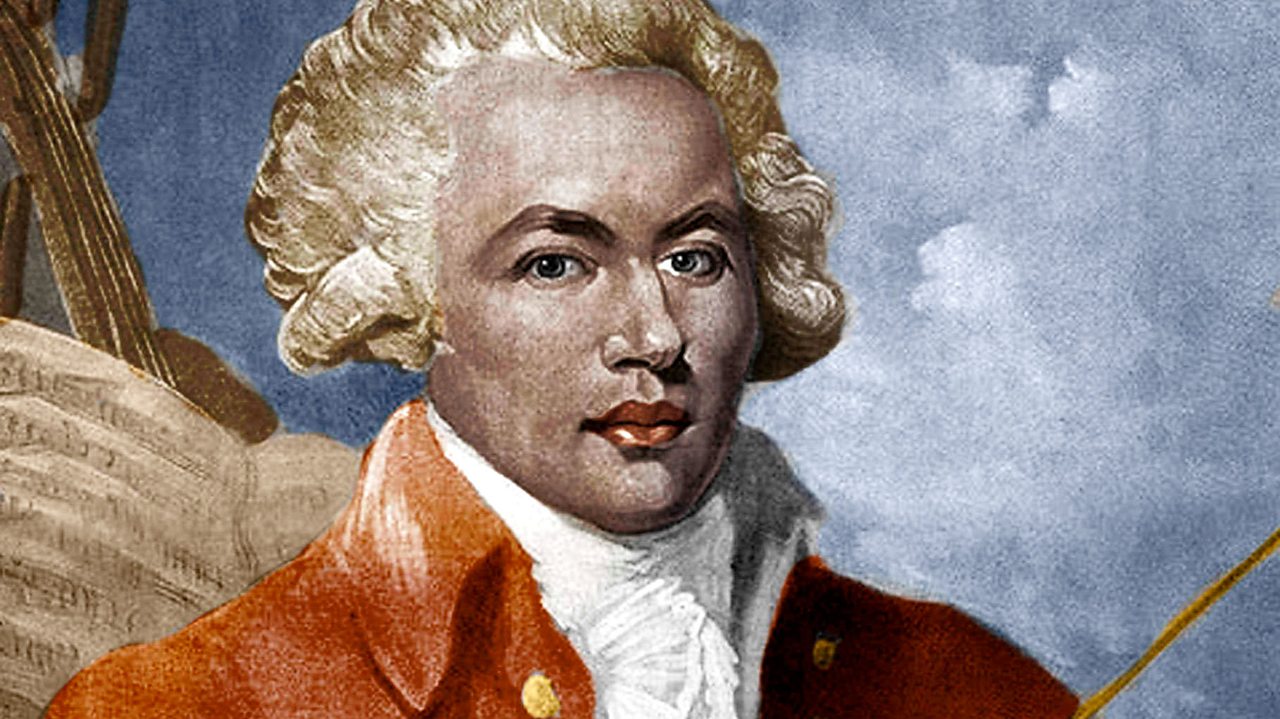 quest of Orville Breeveld to the 'new' history of Europe. The frame of reference of today's Europeans, when it comes to black men or women, often harks back to migrations from the old colonies or slavery. Orville Breeveld argues that there is no such thing as 'black history', but that there is simply history. From its own kitchen, where relatives and friends join, Orville travels into Europe to tell its own special and colorful history.

Untold Past is intended to make the Dutch aware in a fascinating and inspiring way of the fact that hundreds of years before the major migration flows in the 20th century (from, for example, Suriname and Morocco) various black people in Europe had already made a significant contribution to many area.

One Story out of Thousands

The Stolen Time
Scroll to top