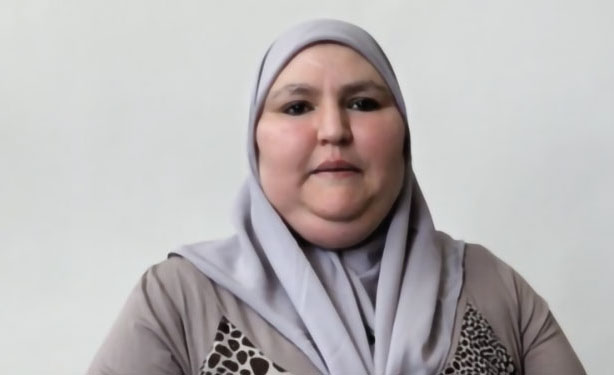 A series by Marjolein Busstra and Rebekka van Hartskamp

Moroccan boys on scooters who hang out in the street, harass girls and behave inappropriately. An image that regularly crops up in the media. They are in charge of their mothers, their sisters are not allowed to do anything and many are guilty of crime. Is it really that bad or are we being driven crazy by messages in the (social) media?

With that question as a starting point, program makers Marjolein Busstra and Rebekka van Hartskamp went in search of ten Moroccan mothers who would like to be followed in this series. From the free-spirited to the strict Islamic, the women who will be followed in the next five episodes by the critical view of the two Dutch makers, will all give a different insight into the Moroccan community and the associated norms and values.
The amazement, recognition, contrast, similarity and interest of the makers permeates the episodes with the main aim of answering the question: are all those prejudices correct? Or are we really not as different as everyone always thought?

The Crow Is Beautiful
Scroll to top