You are here: Home1 / Films2 / Documentary3 / Land of Arrival 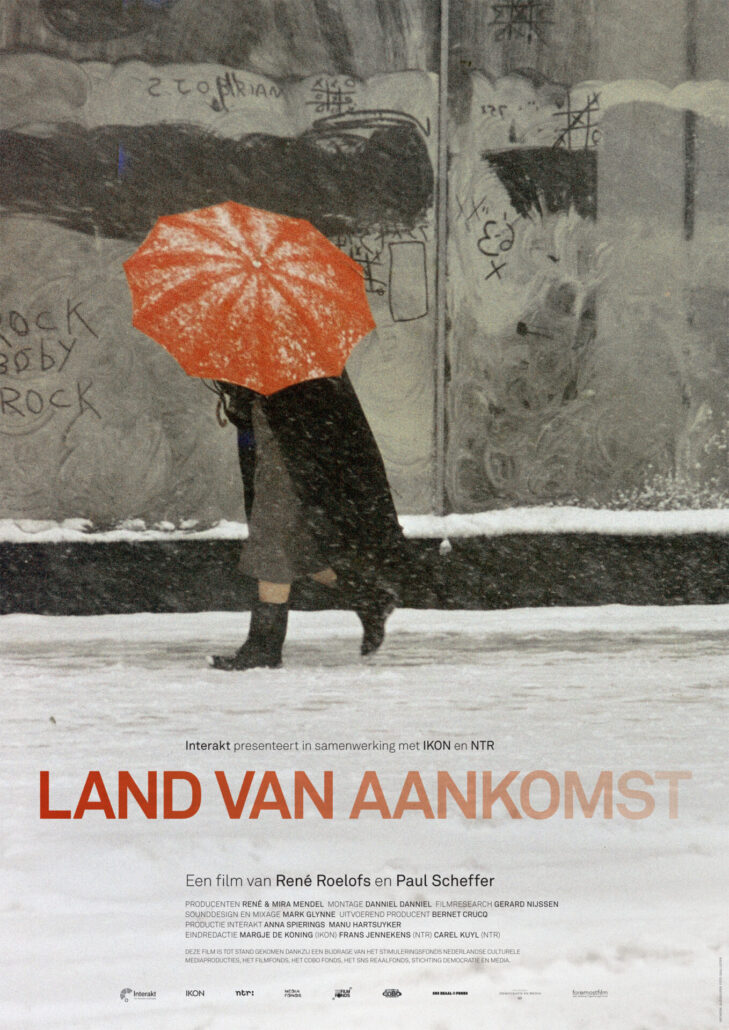 With the documentary and the two-part IKON series Land of Arrival, Interakt, René Roelofs and Paul Scheffer show how immigration has irreversibly changed the societies of Europe from the XNUMXs to our own time.

Using archival scenes from newsreels, documentaries, reports and feature films, it is illustrated how immigration over the past sixty years has lastingly changed European societies. The starting point of Land of Promise is a shared sense of loss, in which sympathy goes out to both the position of the migrants and the society that welcomes them. Migration by definition provokes conflict, but makers René Roelofs and Paul Scheffer look beyond the question of guilt and instead let the images speak for themselves: the special archive material from France, England, Germany, Sweden, the Netherlands and Belgium shows that the conflicts of the present time can be taken as a sign of integration. The reasoned compilation of telling scenes shows how newcomers and established people have dealt with migration over the years.