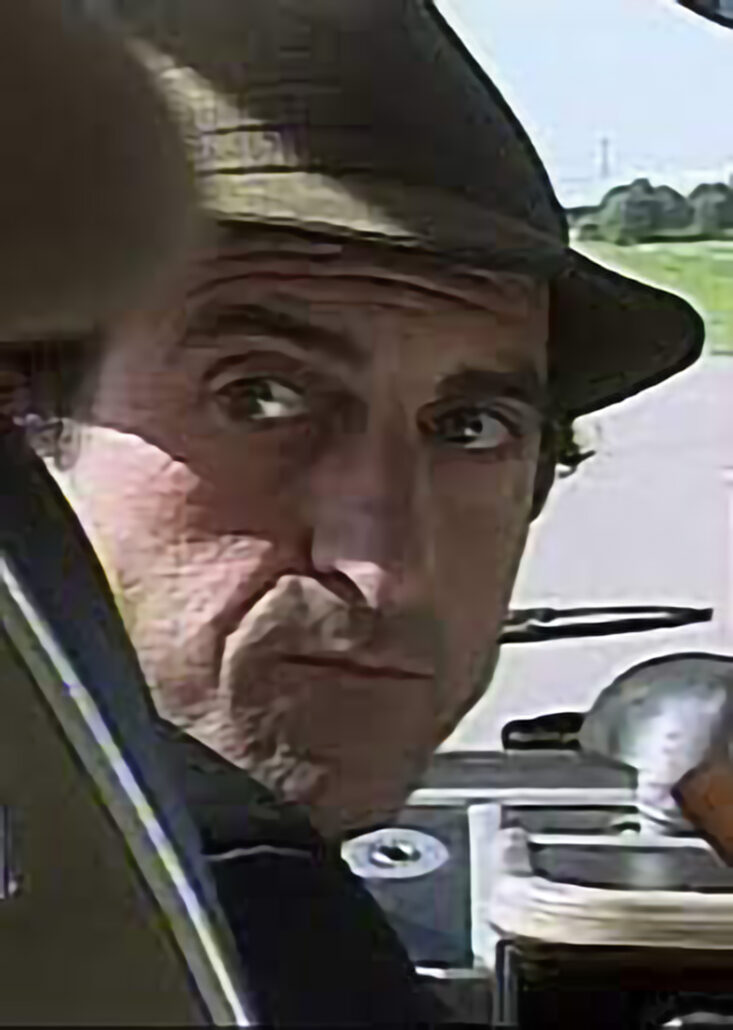 This 12-episode comedy shows how sign language is used in everyday life.
The format is a filmed report of the journey of a rather naive couple from the province to the big city. It's a kind of road movie. The couple is shown around and rescued from all sorts of dire situations by their handsome, funny 16-year-old niece, who was born deaf. She is noticeably smarter than her aunt and uncle and communicates in sign language.

Simultaneously with the series, a sign language course was published, consisting of twelve XNUMX-minute programs.
On the basis of fragments from the comedy, the viewer learns the rudiments of sign language.