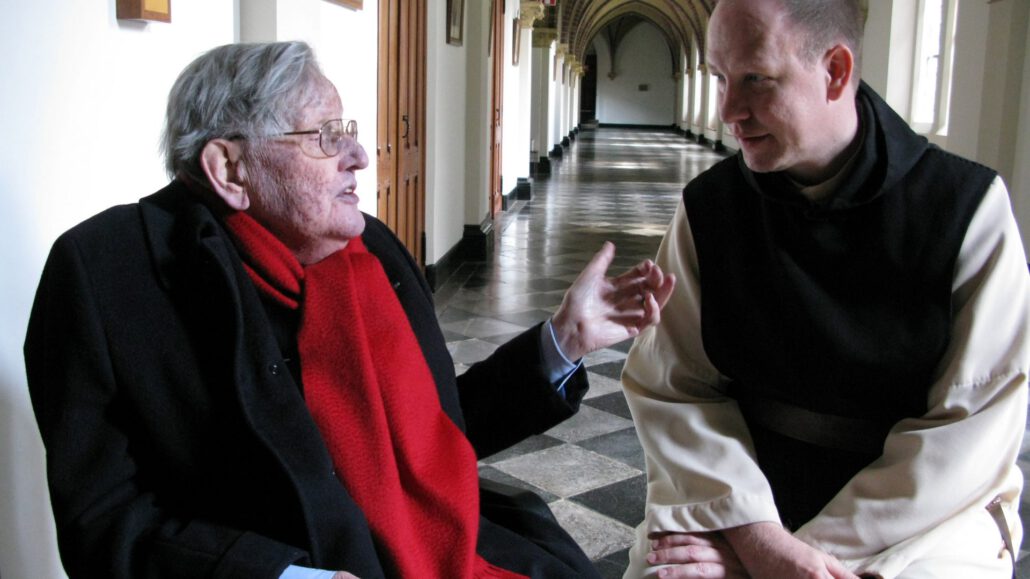 Kees Fens was a widely regarded and admired literary critic and essayist. For decades, Fen's literature reviews in De Volkskrant were leading for book lovers. His last review appeared in 1977, but until his death on June 14, he still wrote weekly idiosyncratic, sharp and loving pieces about music, faith, architecture and the visual arts. Fens was emiritus professor of modern literature and received the PC Hooft Prize in 1990 for his entire oeuvre. Music, literature, creed and architecture are pillars under the work and life of Kees Fens. Hans Keller's film bears witness to this.