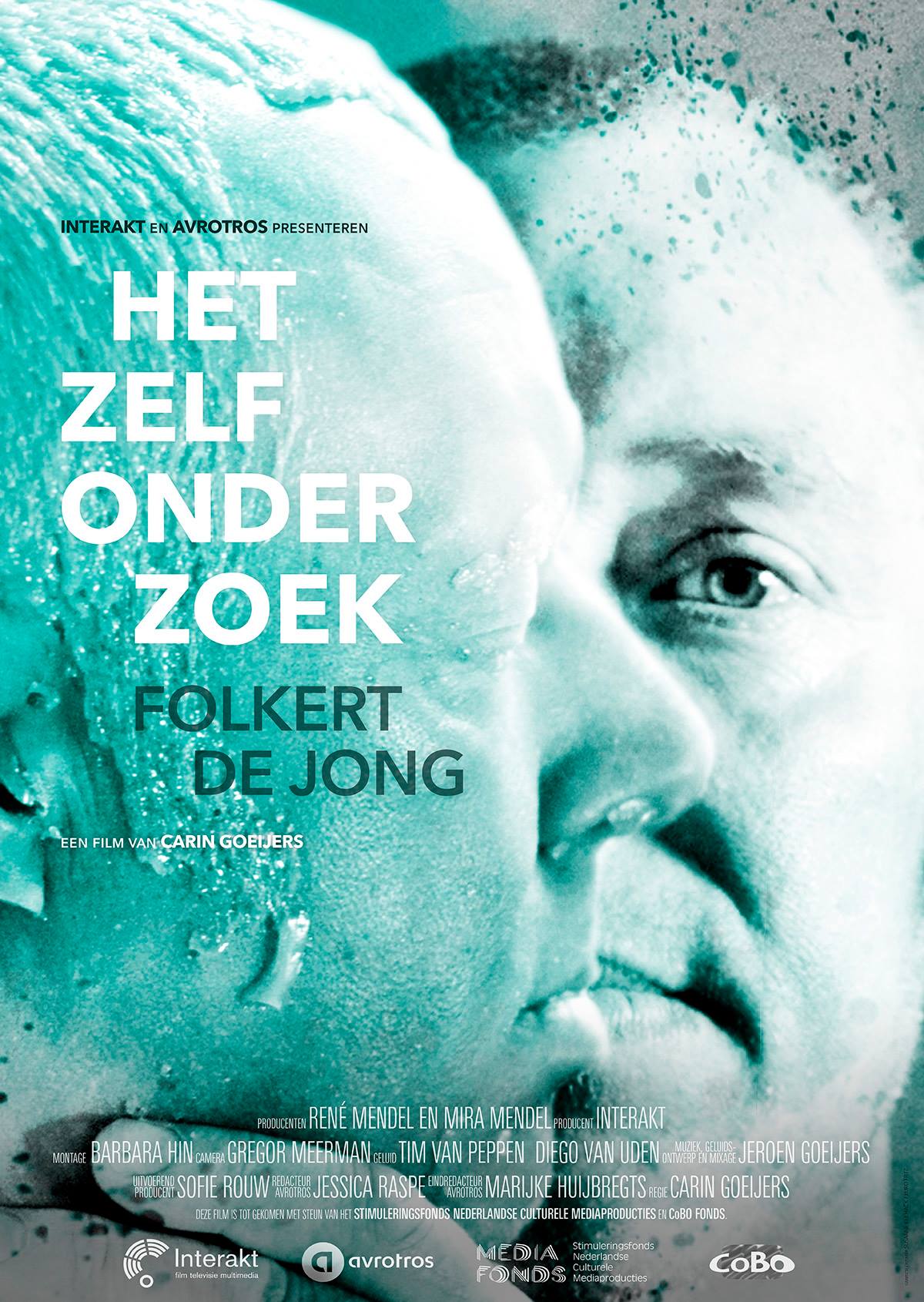 Artist Folkert de Jong (1972) enjoyed a stormy international success ten years ago. Foreign collectors fought for his colorful sculpture groups made of pur foam. After an economic and personal crisis, the artist is now reinventing himself.

In the documentary The self-examination Folkert de Jong shows how De Jong reflects through a self-examination on the strength and limitations of the (artist's) existence, in which transience is perhaps more of a strength than a shortcoming. While De Jong is working on an ever-changing self-portrait, we become part of his thoughts on matter, transience and success.

Director Carin Goeijers and artist Folkert de Jong spent more than a year together during the making of this film. Goeijers has taken De Jong's thoughts as a guideline for this intimate narration of a creative and personal process. How do you continue to develop yourself as an artist and as a person after an overwhelming success without necessarily wanting to continue chasing this success? During the period in which he was followed, Folkert de Jong appeared to have the guts to scrutinize himself and really look at himself.

But I won't stop