You are here: Home1 / Films2 / Documentary3 / The Jewish Theater 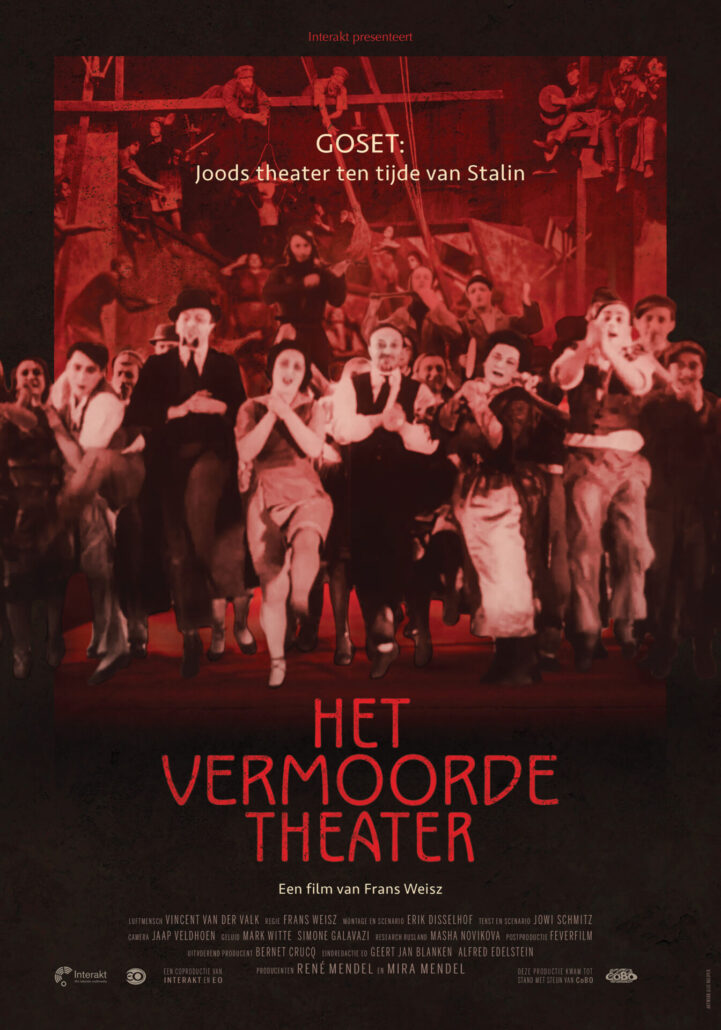 In one of the most turbulent periods in Russian history, the Jewish Gosset Theater opened its doors in Moscow in 1921. It quickly grew into a meeting point for Jewish writers, artists and theater makers. One of the important figures was visual artist Marc Chagall who not only designed costumes and sets, but also painted the interior of the theater and founder Granovsky and actor Michols. After a flourishing period, the theater fell into disgrace over the years by the Salinist regime. Goset and its members were literally and figuratively murdered, Goset closed its doors for good in 1949. 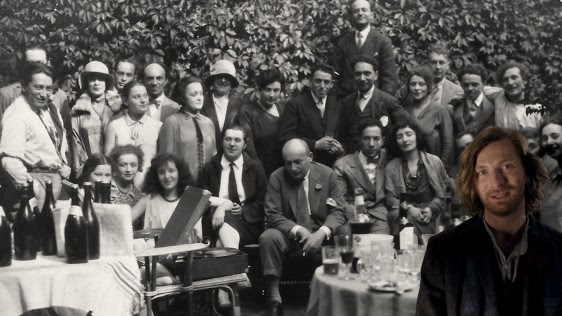 Here's a link to the movie