You are here: Home1 / Films2 / Documentary3 / The Rhythm of Elly de Waard 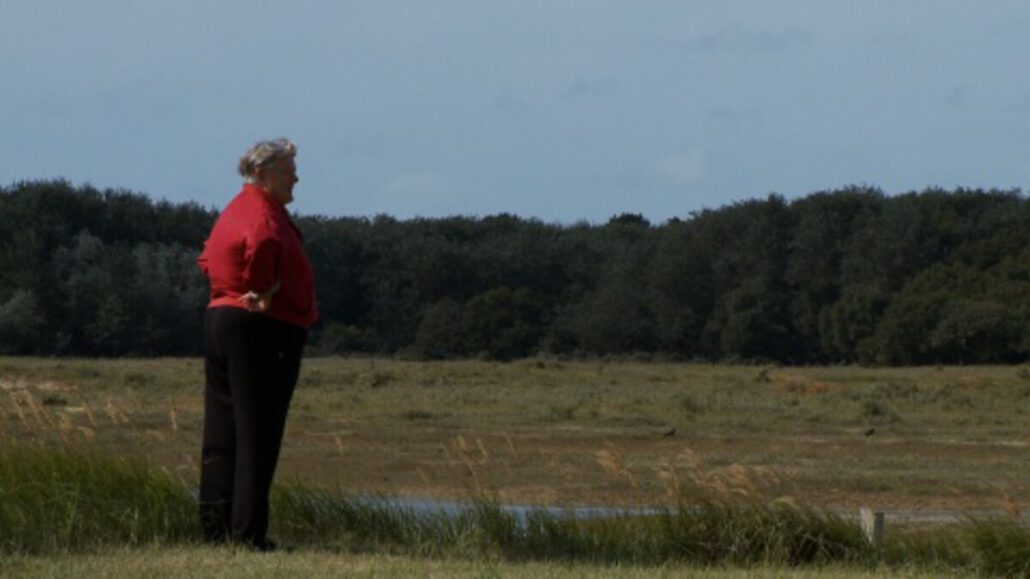 The documentary shows that behind the extravagant appearance of Elly de Waard is a woman who has achieved her greatest dream. As a little girl, her secret wish was to become a poet. She tells how her marriage to the much older poet Chris van Geel, who died in 1974, was her first acquaintance with the profession and motivated her to start writing poetry herself. Now Elly lives, together with her wife Marijke Weijters and dog Peerke, on the Vogelwater estate where she once lived with Chris van Geel. The documentary is a personal portrait of an uncompromising, driven personality who is willing to accept the consequences of her outspoken views and way of life.

Directed by: Deborah Campert and Jeroen Wolf
Production: Interakt in collaboration with NTR

When the memory comes

Hang or Live
Scroll to top