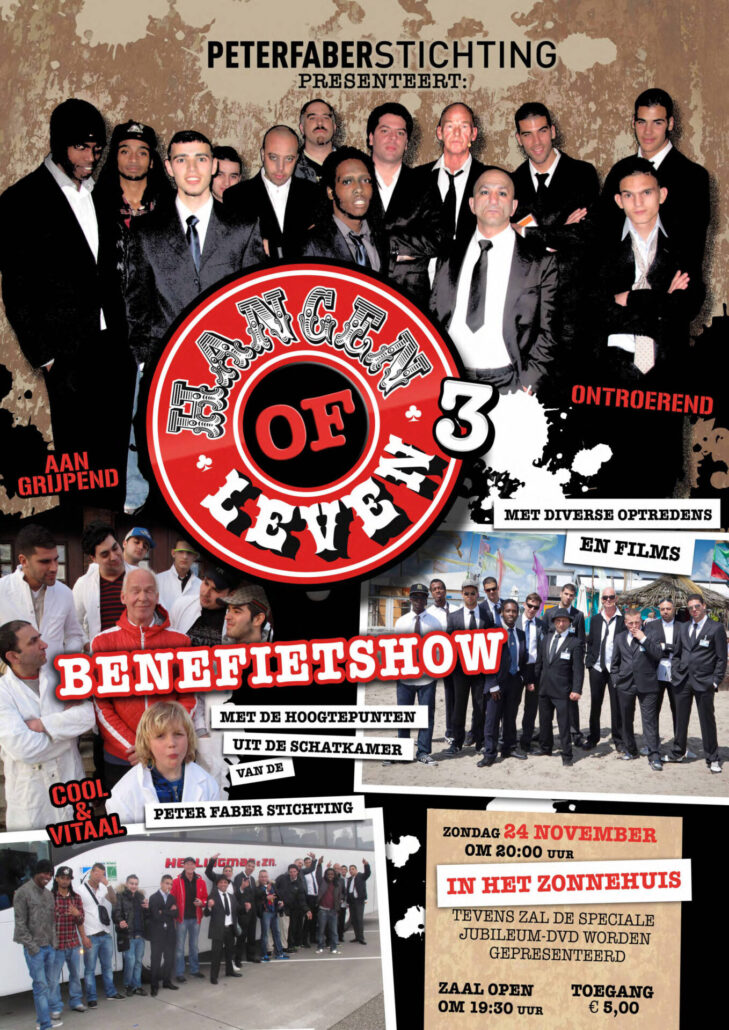 Hanging of Life is a five-part series about loitering youth from Amsterdam North.