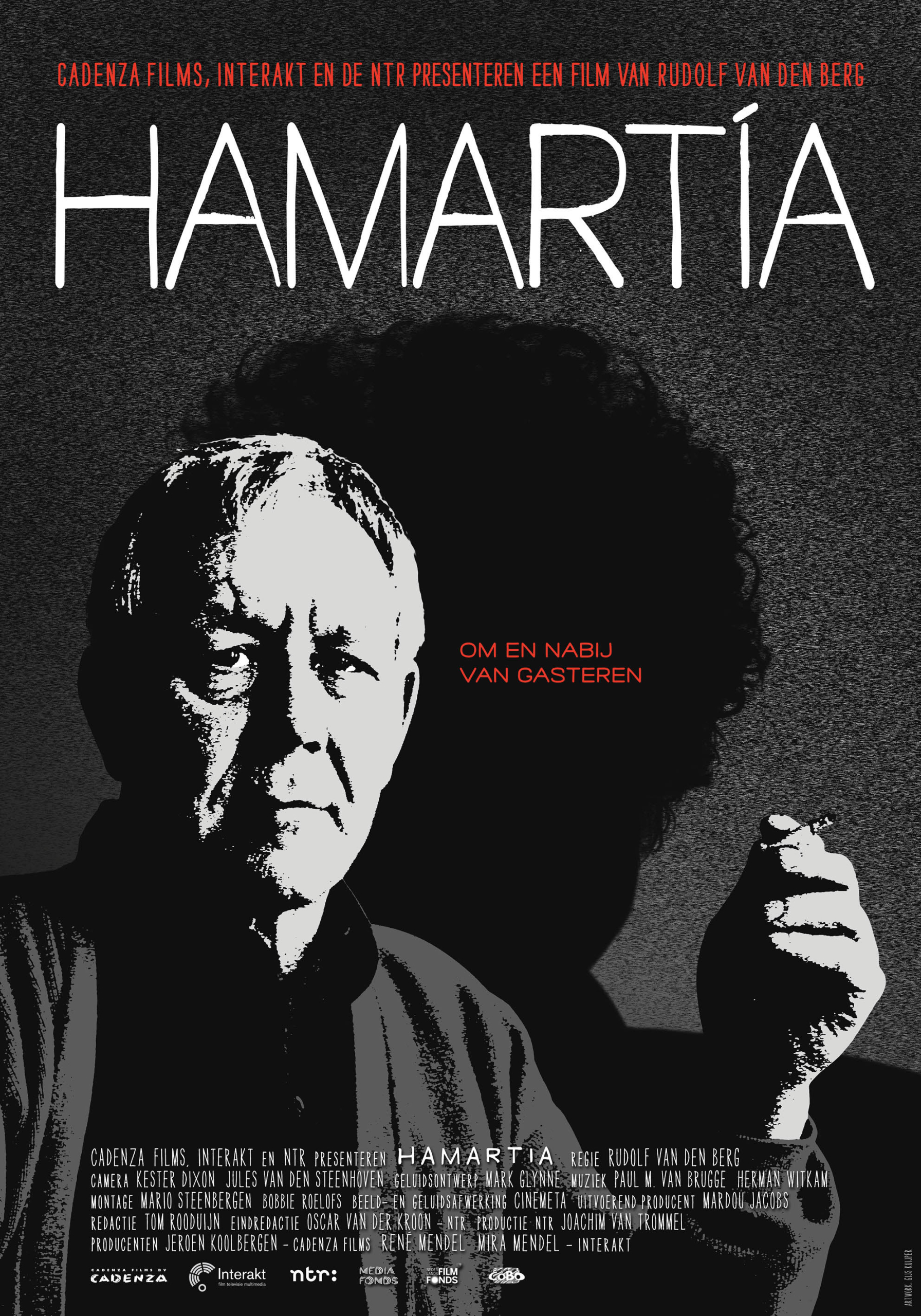 Exciting and informative film about the life and work of filmmaker Louis van Gasteren from Rudolf van den Berg, Jeroen Koolbergen and Interakt.

Hamartía, the film that Rudolf van den Berg made about the then 92-year-old cinematographer. This long-awaited documentary draws on Van Gasteren's impressive oeuvre, which he used to portray both himself and his time. He looks back candidly on his life and work and inevitably the issue of the person in hiding who killed Van Gasteren in the Second World War also comes up for discussion. The film culminates in a confrontation between two passionate filmmakers, who admire each other but are also evenly matched.