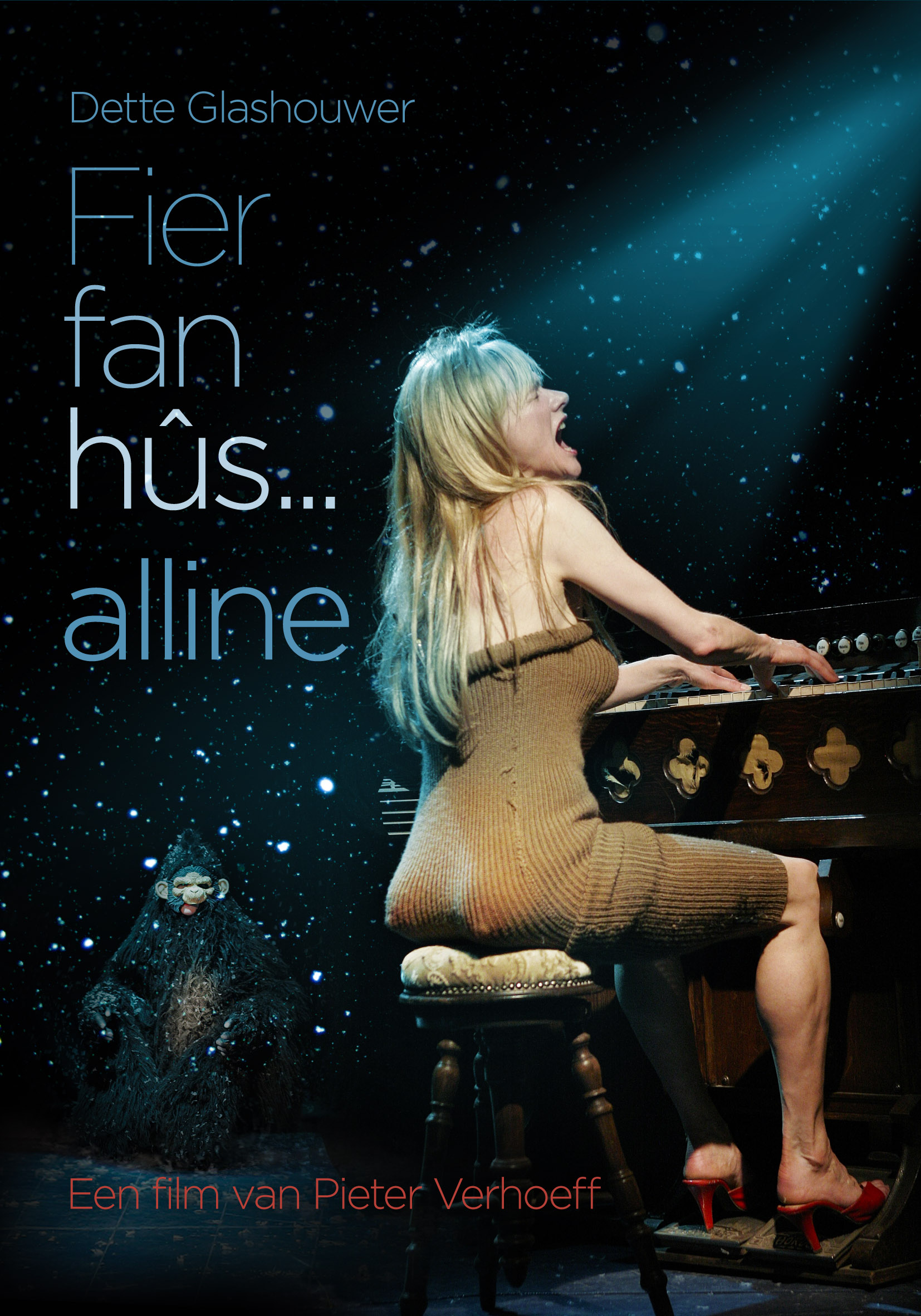 In collaboration with Pieter Verhoeff and Omroep Friesland, Interakt has made a documentary about actress Dette Glashouwer who is going to start a tour in America.

On the stage of a very small down town theatre, Dette Glashouwer prepares her performance together with a local technician. The harmonium and a slide screen are placed, light and sound tested. While she is hanging up her dresses, she tells Verhoeff, in Frisian, about her solo performance 'Yes! To Live and Love', which she will be giving that evening. She has already tried it a few times in the Netherlands, mainly in English, but now it really has to happen. In America. All alone.
The film 'Fier fan hûs… alline' by Pieter Verhoeff has been selected for the Golden Calf Competition NFF 2013.

Bar'puru (Shout out!)
Scroll to top