You are here: Home1 / Films2 / Documentary3 / Family, Faith and Hope 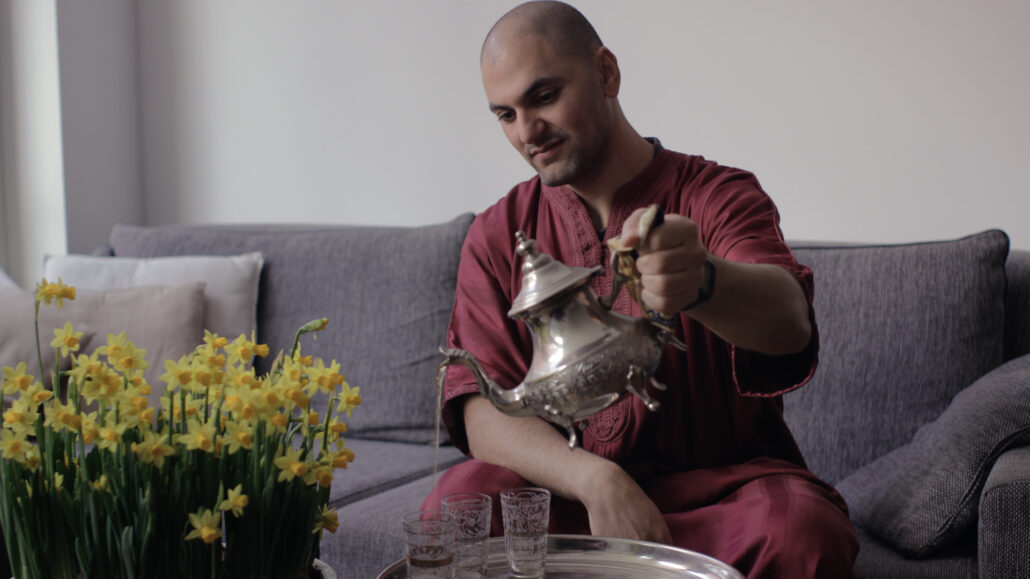 In this series we look at their own community through the eyes of gay Moroccans, both men and women. What do they see? And what do we see with them? In the series a nuanced picture emerges about the acceptance of homosexuality among Moroccans and in comparable Arab cultures.
In the series we get to know the Dutch Nassiri, Souad and Mohamed and the Belgian Abdellah. They are openly gay and that in itself makes them unique within the Moroccan community. Through personal portraits we understand how long and difficult it was – and still is – to accept themselves and to realize acceptance of their environment. We follow them in their mission to make homosexuality more visible within Islamic culture. They are actively involved in this despite the severe consequences such as hatred, threats or rejection. But they also find support among heterosexual Moroccans. Based on their credo What you see, you can't ignore, we cover a different theme in each episode: family (episode 1), faith (episode 2) and hope (episode 3).

Writers of the Low Countries
Scroll to top