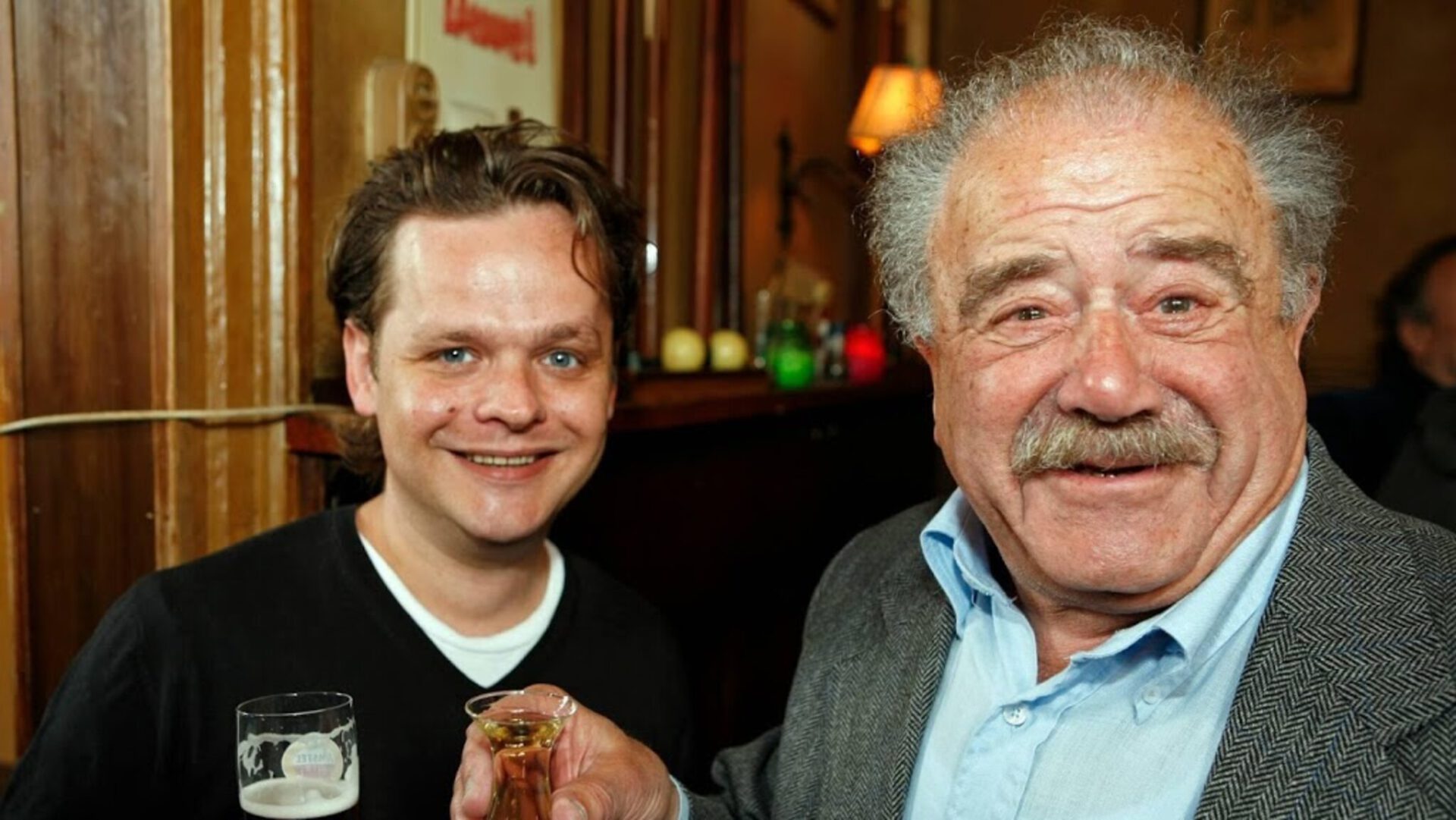 A portrait about the versatile Jewish lyricist Eli Asser.

He is labeled by friend and foe as a difficult person, but also as a man who is unusually witty and sharp. Actor Piet Römer: I had an incredible laugh with him, but he is a man with a manual.
Lyricist Eli Asser is still experiencing a kind of comeback at the age of 84, because thanks to the erasing of the original ties of his brainchild – t Schaep with the five legs – the KRO decided to remake this series that appeared in the original version in the television season. 1969-1970 with six million viewers for empty streets and cafes. In collaboration with the KRO.