You are here: Home1 / Films2 / Documentary3 / A Portrait of Paul Citroen 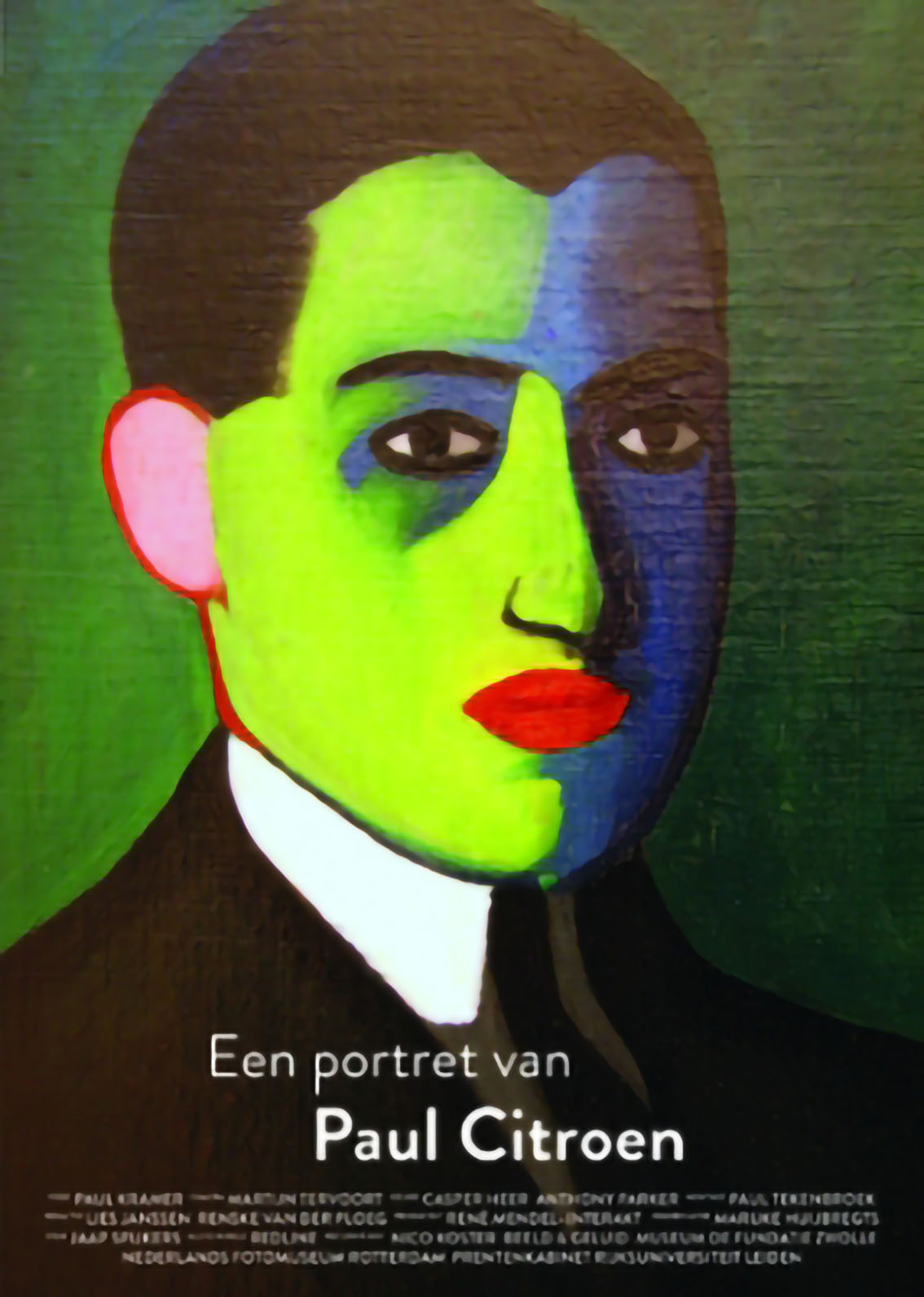 A portrait of artist Paul Citroen.

Paul Citroen started his career as an avant-garde artist in Berlin. He studied at the Bauhaus and made the famous photo collage Metropolis. With the arrival of the Nazis, however, there was no longer any place for modernism in Germany and Citroen fled to the Netherlands. He only became famous in the XNUMXs thanks to the genius portraits he drew and painted. His success with the general public made him less artistically credible in the eyes of some. Citroen himself said resignedly: Perhaps I failed as a painter because I essentially care more about people than about art.

The Forgotten Warriors
Scroll to top