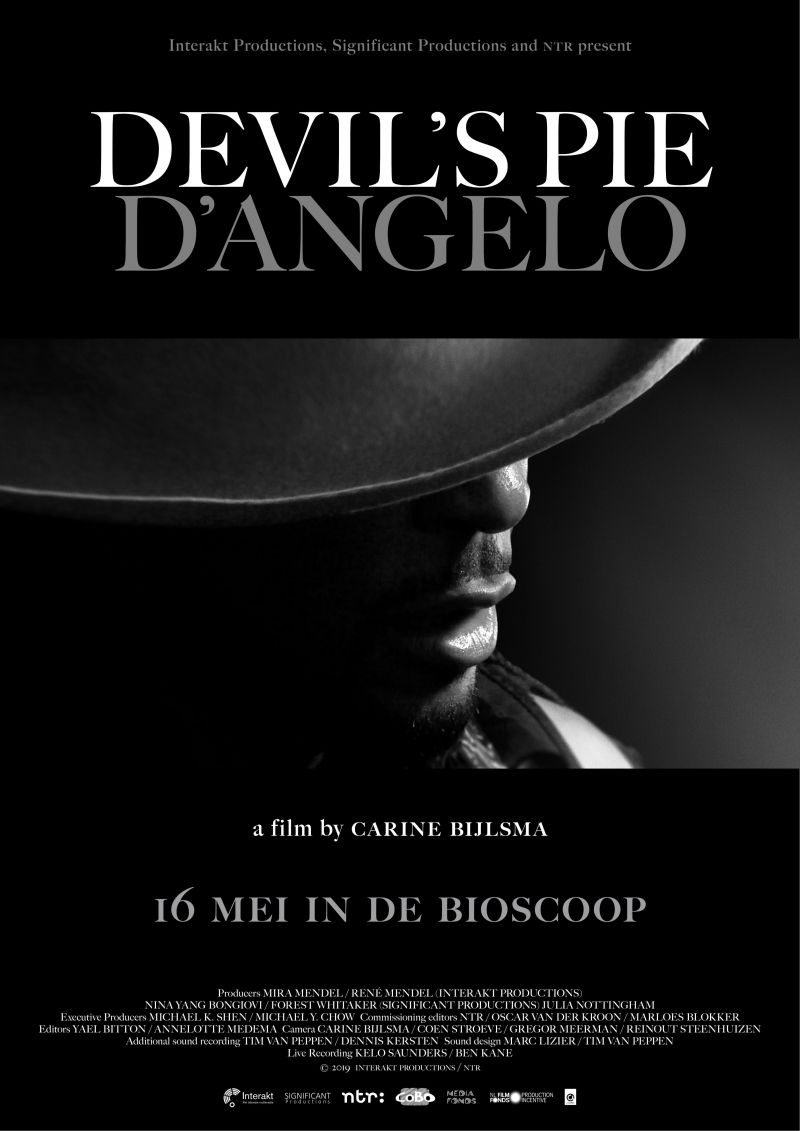 Interakt is producing a documentary about R&B/Soul artist D'Angelo, directed by Carina Bijlsma.

At the height of his career, during a successful tour in 2000, D'Angelo disappeared from the stage for 14 years and lived intoxicated from alcohol and drugs. Now he is back in the spotlight with his third album, Black Messiah, followed by a world tour. He will once again face a world focused on his former self. The question arises in him and everyone around him: will he go down again?

Devil's Pie is a psychological drama set in the (musical) universe of D'Angelo. The film tells the story of a great musical talent who returns to the public after 14 years of destructive absence. As we discover his musical vision and talent, the documentary tells the story of a man caught between fears and dreams. It's about the price of fame, the loneliness of an artist and the pressures of the music industry. 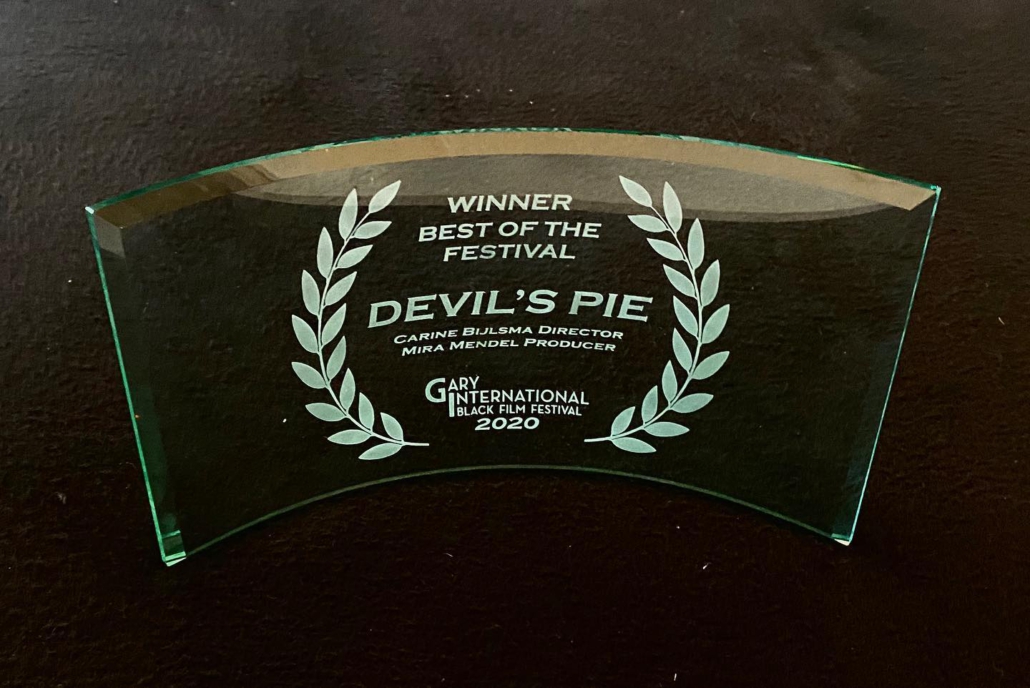 Dutch Masters in the 21st Century