You are here: Home1 / Films2 / Documentary3 / The Forgotten Warriors 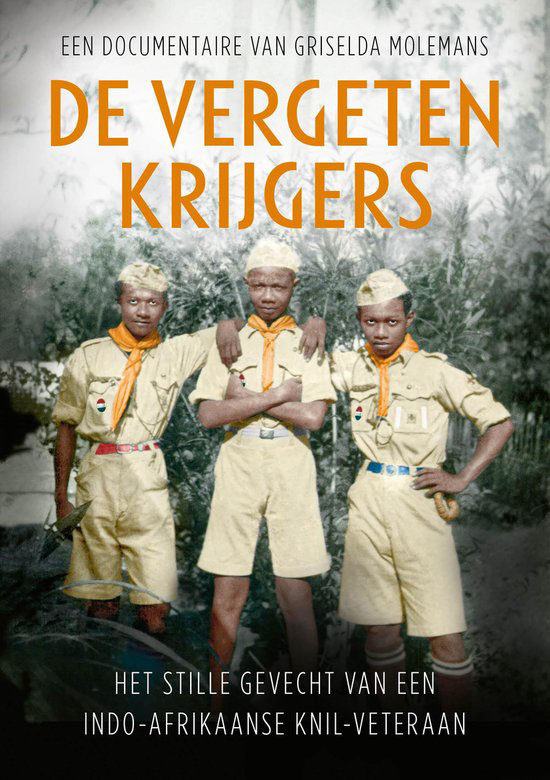 A documentary about the life story of the forgotten Indo-African community. The silent suffering concerns the lack of recognition for the efforts of the Indo-African soldiers and civilians during the Japanese occupation of the colony and the subsequent Indonesian revolution. Among the many forgotten victims of that period are the protagonist's two older brothers.