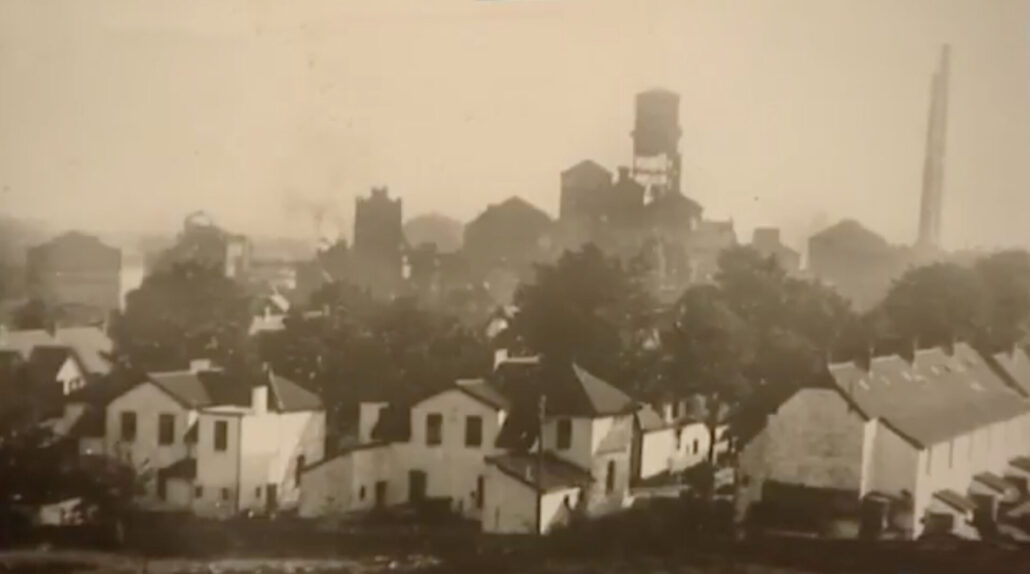 In The last Kompels the former miners (compels) tell about working in the mine and living in the De Hopel mining village. While they still can, they make the link between the present and the past.
Most died young due to dust lungs. That is the black side of the mine, which is still noticeable in Limburg to this day. The film realistically captures an important piece of underexposed Dutch history. We see personal stories but also the history that is shared together. The mines in Kerkrade are no longer visible, but fortunately the film The Last Kompels van de Hopel mine does preserve the memories of the mine. The many unique archive images also show something about how it used to be.

I don't want to see it but I have to

Holland, from Texel to Tiengemeten
Scroll to top