You are here: Home1 / Films2 / Documentary3 / City of Desire 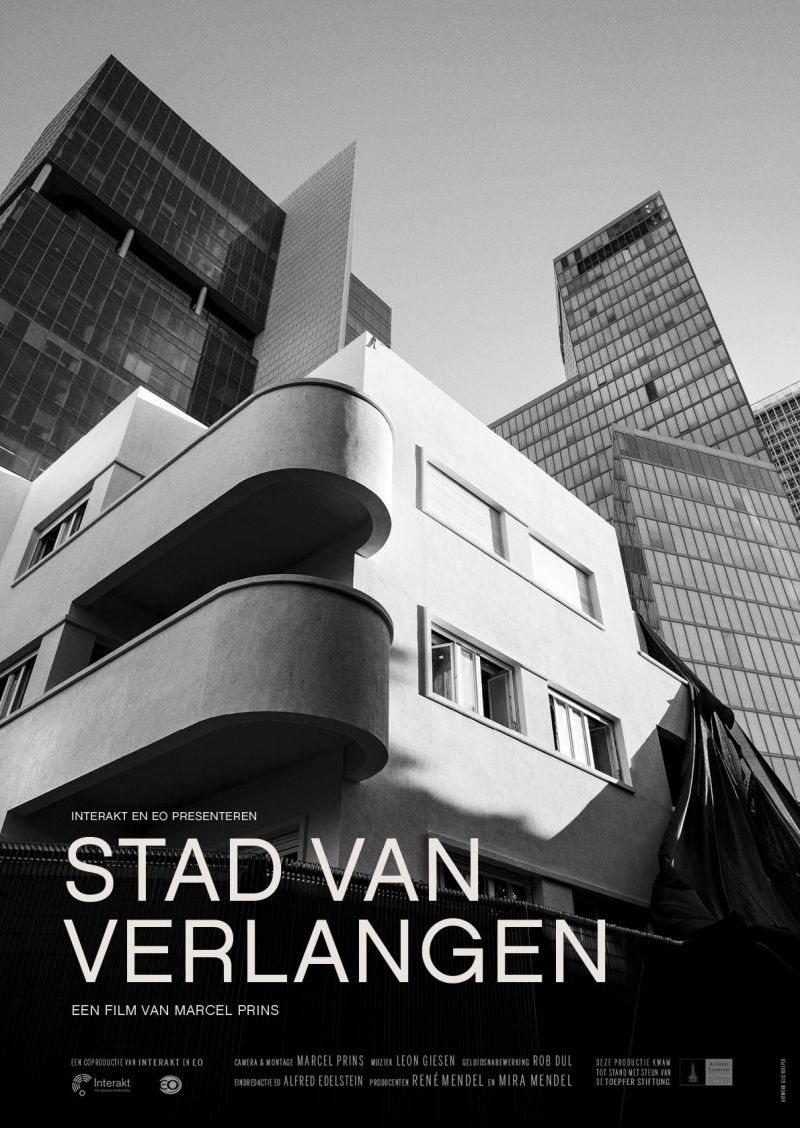 Due to the growing anti-Semitism in Europe, many Jews fled to the British Mandate of Palestine. Among them were many architects who were trained
at the German Bauhaus, or in France and Belgium were schooled in the International Style. They designed more than four thousand buildings for the new city of Tel Aviv. This is how European-modernist architecture principles ended up in the Middle East.
The center of Tel Aviv, where these buildings still stand, is called the White City. In 2003, the White City was added to the UNESCO World Heritage List.
The documentary City of Desire (Marcel Prins, 2019) shows who the architects who came to Tel Aviv in the 30s were and what they envisioned
had in setting up the new city. Prins investigates to what extent their ideals still contribute to the character of the Israeli metropolis.

My family in times of war