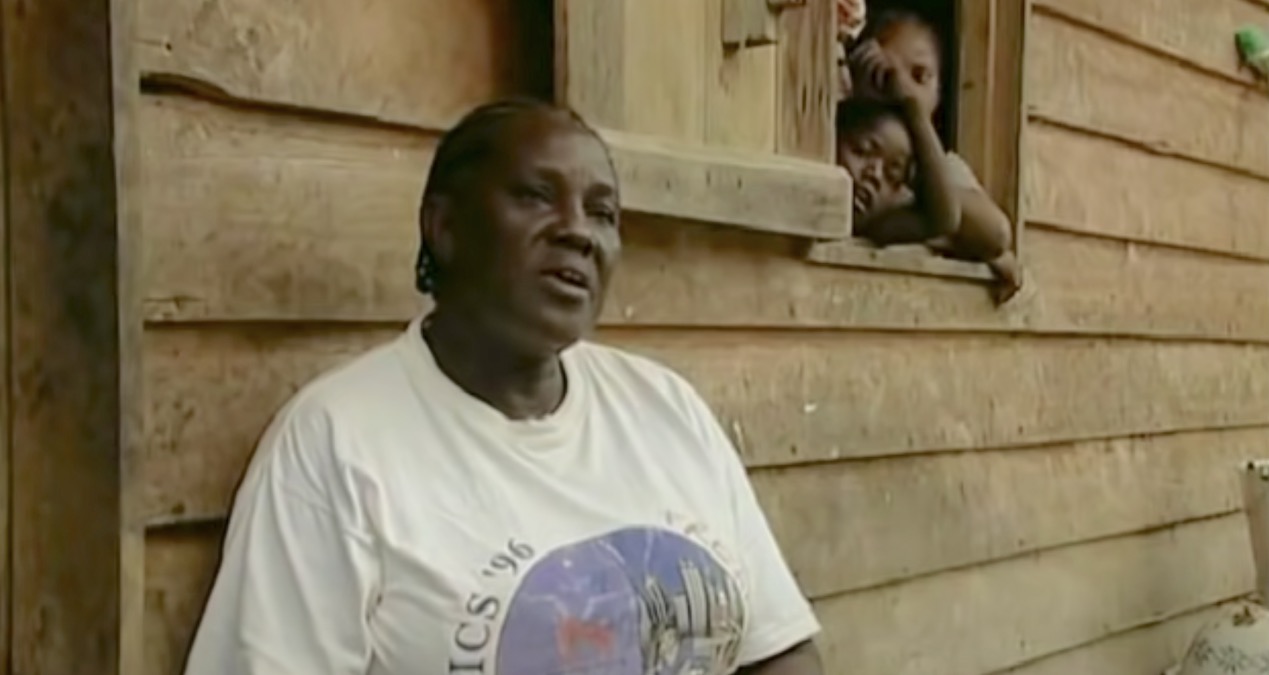 Documentary about the consequences of the internal wars in Suriname in the late 80s.

In Barpuru Frank Zichem records the spiritual distress of civilians and refugees, but also of Brunswijk's Jungle Commandos and the military. The Internal War, the struggle between Ronnie Brunswijk and his former boss, army chief Desi Bouterse, lasted from 1986 to 1992. fighters perished: thousands of inland residents fled. In the past 20 years, most of them managed to rebuild their lives to some extent. However, the wounds are still not fully healed.

Living the Dance
Scroll to top