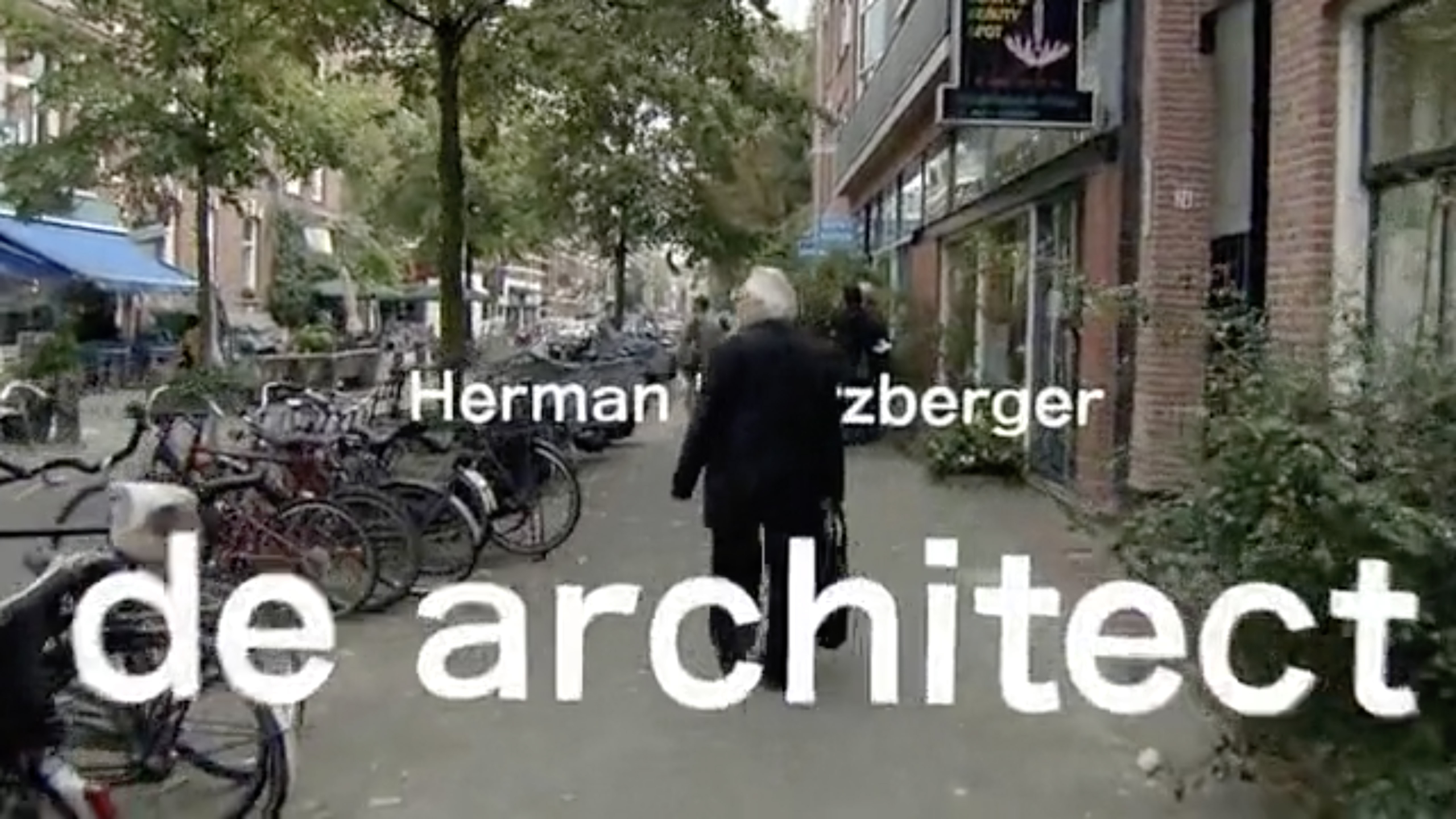 I saw space is a cinematic portrait of a socially committed person. Hertzberger's versatility and restlessness is the source from which he designs and makes buildings.
Not a house, a school or a factory is built for the architecture itself, but for the life in these buildings. Herman Hertzberger (1932) is without doubt one of the most important Dutch architects. He is still alive and working. This film goes in search of the essence of Hertzberger's architecture. What is implied in his style? How are ideas expressed in his architecture? How have the buildings changed and how will his buildings change in the future?

The Hunt Of Abdelkader Benali
Scroll to top