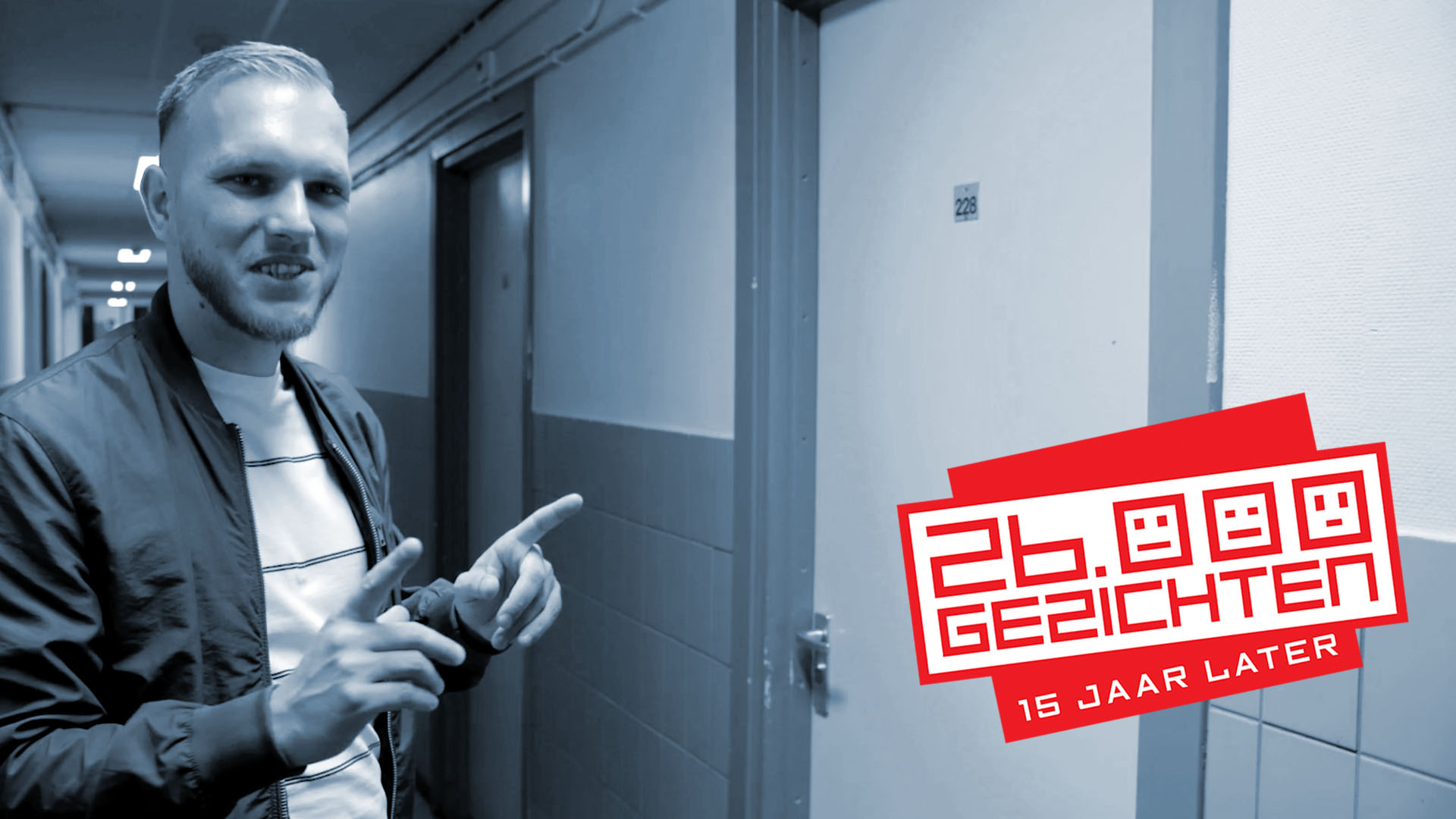 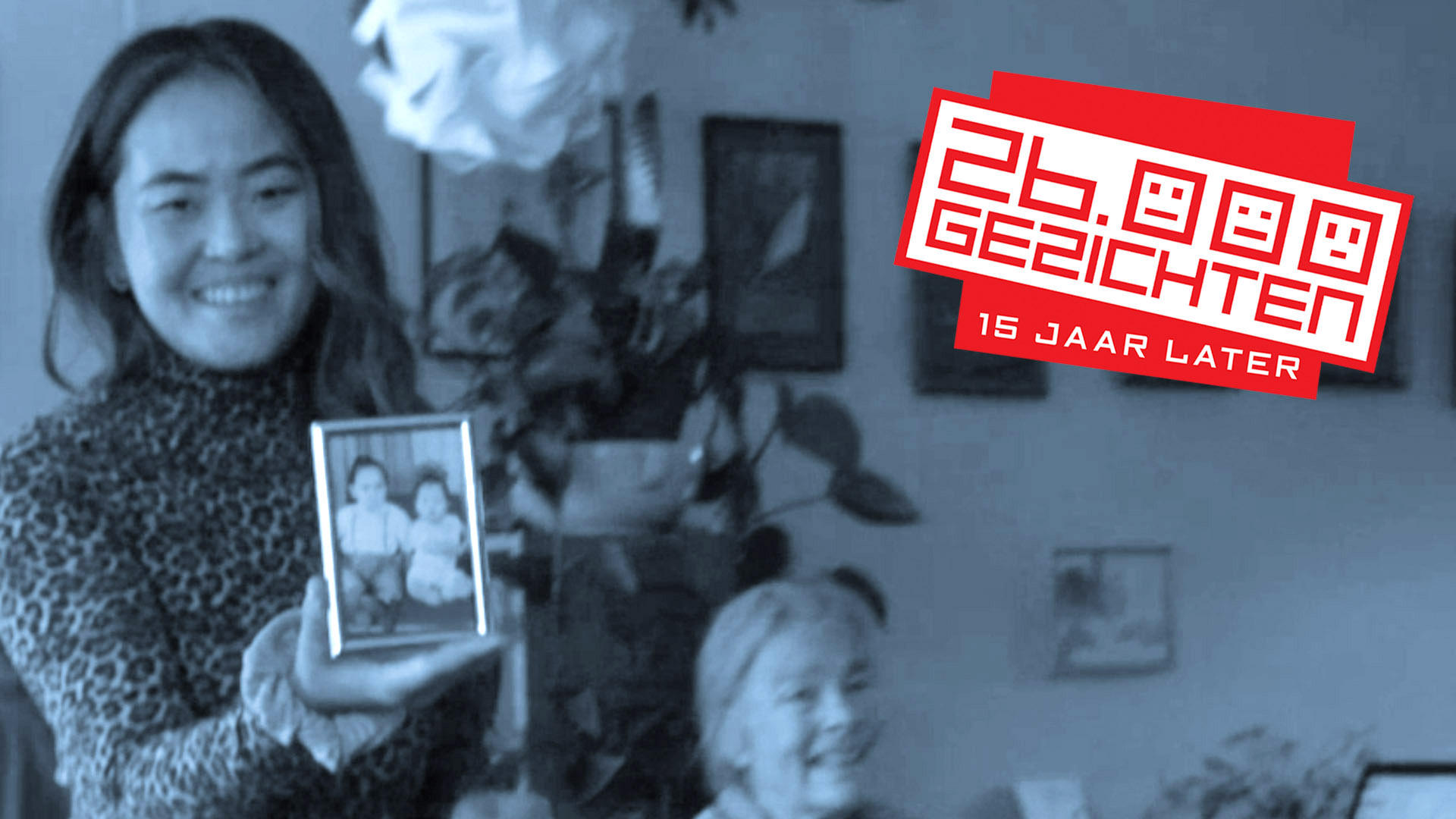 26.000 Faces is a series of short films about rejected asylum seekers.

In collaboration with BNNVARA, 4 short films of 15 minutes have been made.
Fifteen years after receiving a general pardon, Pariya, Nikola, Danijel, Marko, Patrick, Younes and Edris look back on their childhood as failed asylum seekers. How are they now?

Episode 1: The lessons of Pariya
Directed by Suzanne Raes 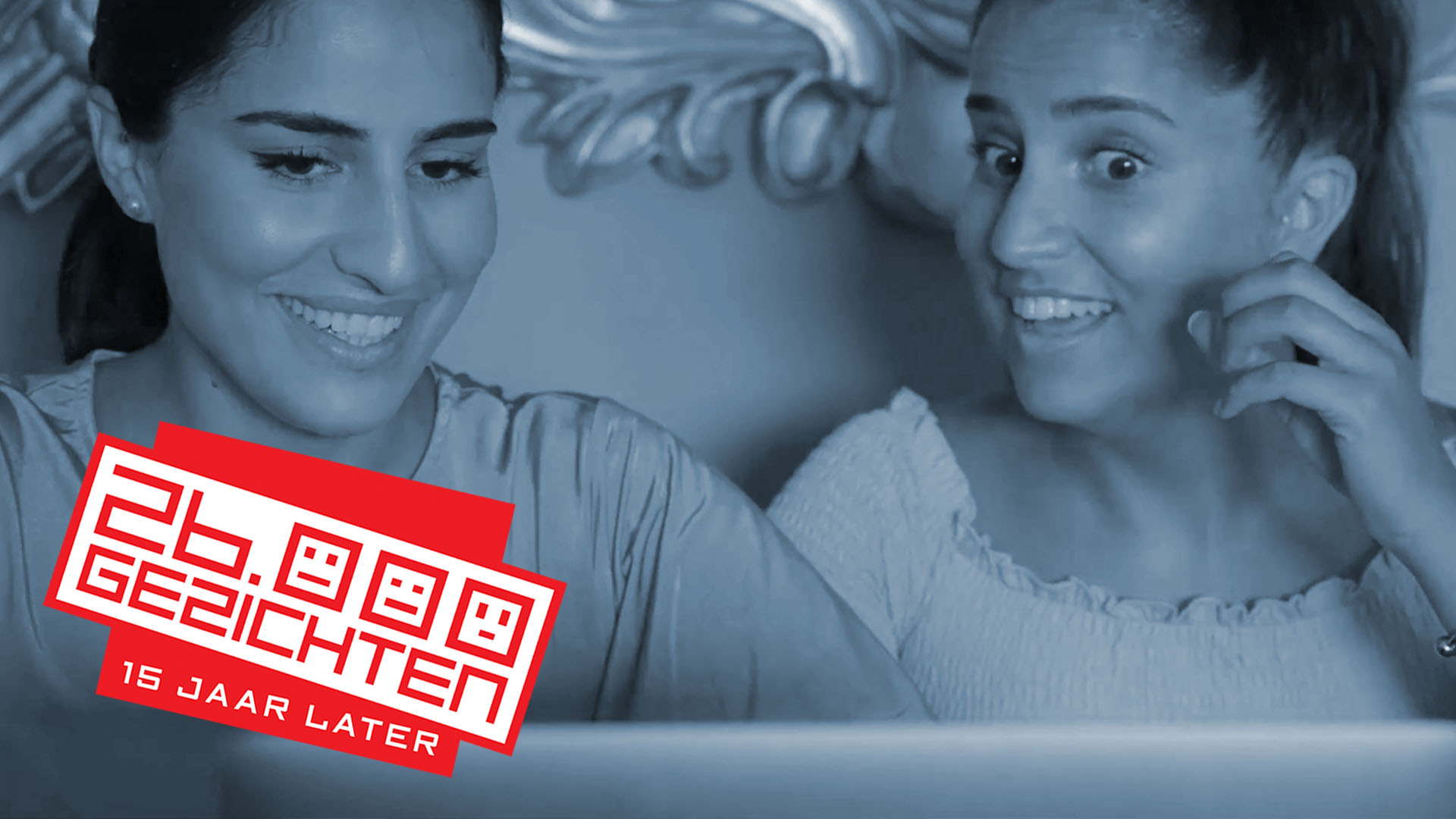 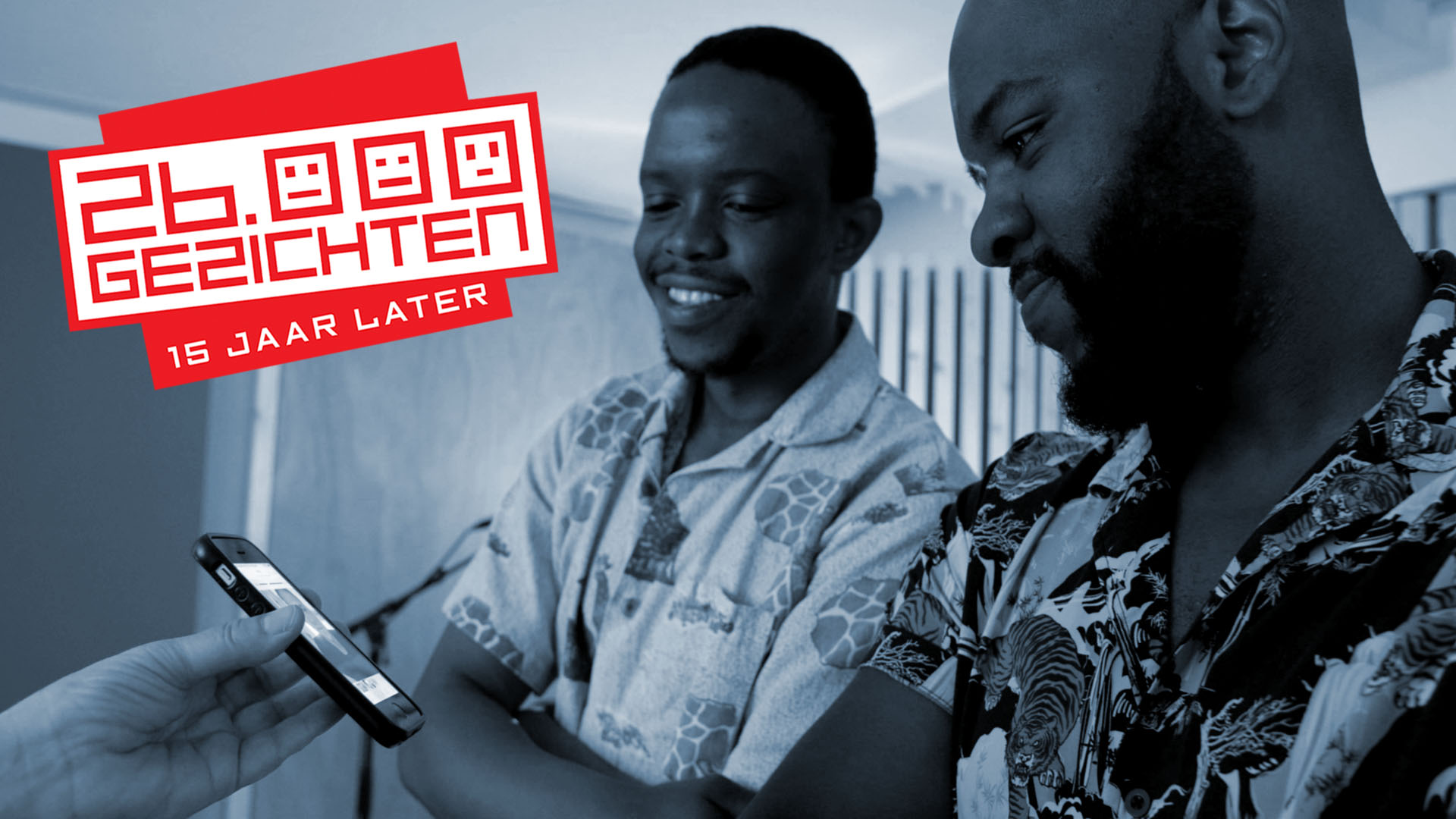