You are here: Home1 / Films2 / Documentary3 / Netherlands In 12 Murders 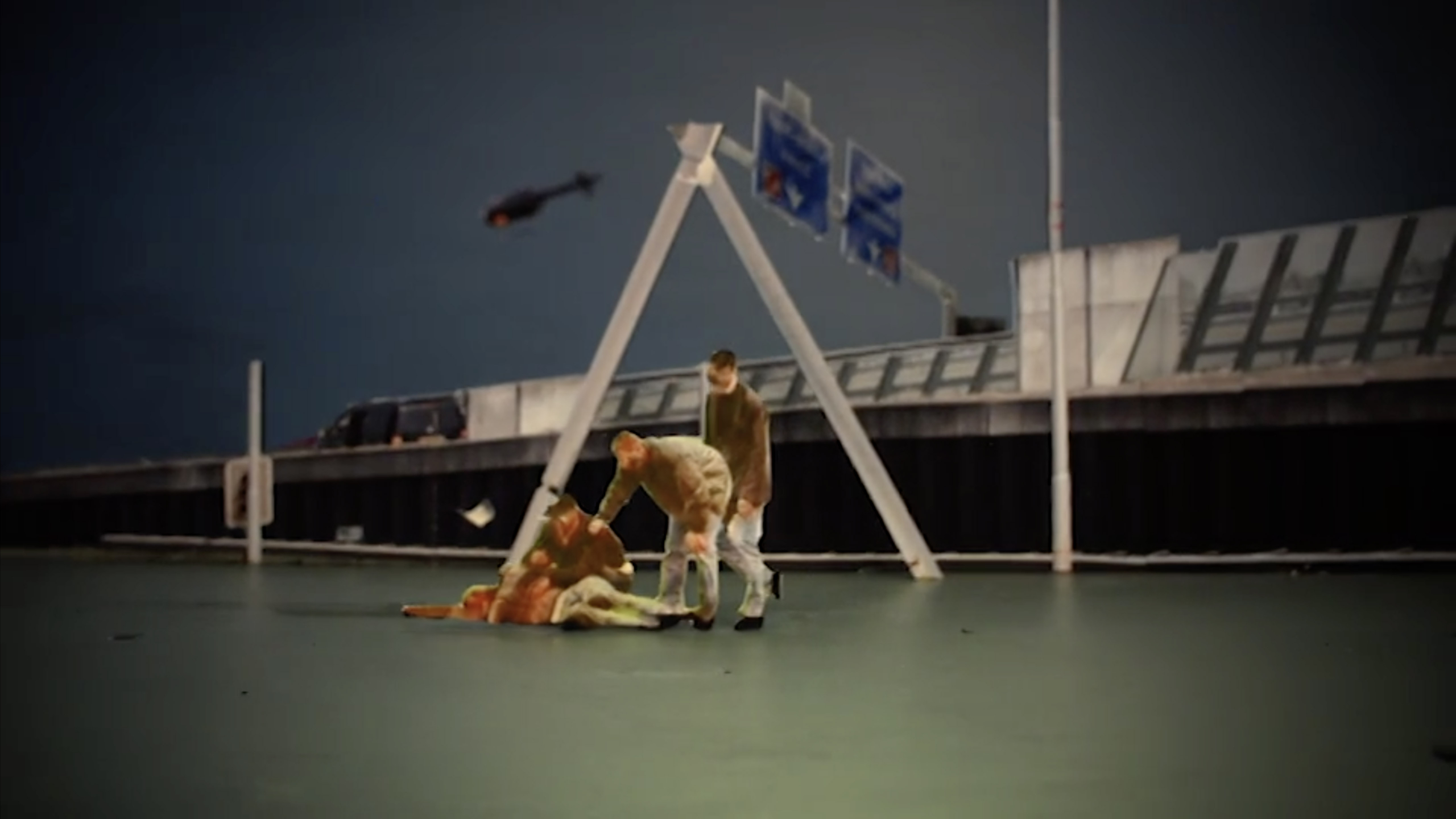 A twelve-part television series by Jan Blokker, Jan Blokker Jr. and Bas Blokker, in which the history of Holland is told on the basis of twelve murders.
The series paints a surprising picture of Dutch history and national character on the basis of murders committed by the Dutch over the centuries. Those murders were mainly the result of neighbor disputes, hysteria, intolerance or xenophobia. Together they form a collection of un-Dutch murders, which show that nothing human was or is alien to the Dutch. Today, when a horrible murder is committed in the Netherlands, there is always someone who says: This is an un-Dutch crime. It is then apparently assumed that the Dutch are peace-loving and not warlike, sober and not inclined to hysteria or revenge, and that they are always tolerant of other religions and foreigners. This apparent certainty is based on a national self-image that has lasted for centuries, but is not substantiated by historical facts. The series highlights Johan and Cornelis de Witt, Count Willem II, Hendrikus Colijn and Theo van Gogh.